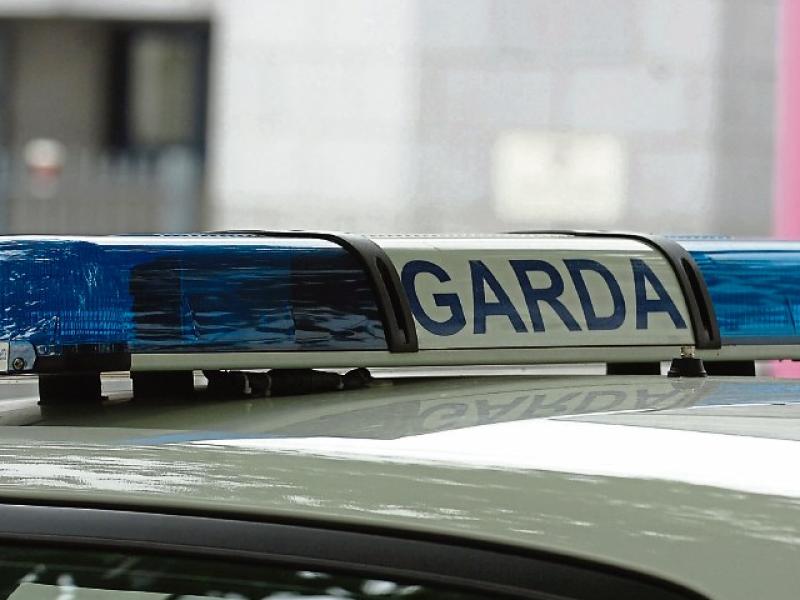 GARDAI are investigating an attack on a taxi driver in Limerick city over the weekend.

A garda spokesperson said officers are investigating the assault which occurred in broad daylight on Saturday afternoon at William Street in the city Limerick city.

The incident happened at around 3.30pm and Limerick Leader understands the victim was a taxi driver.

"Following an altercation at the scene, a man, aged in his 60s, received injuries and was treated at the scene. These injuries were non-life threatening," said a garda spokesperson.

"A man, aged in his 40s, was later arrested and detained at Henry Street garda station," they added.