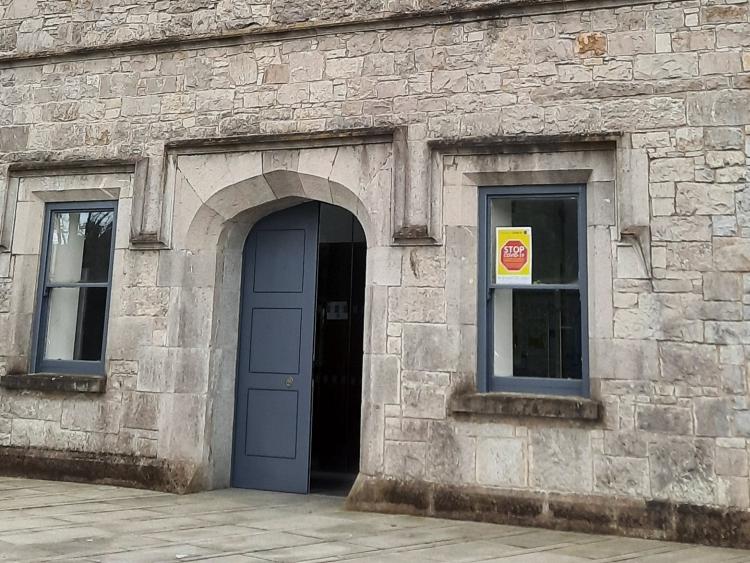 A MOTORIST was found to be over the limit the “morning after” he consumed alcohol, Kilmallock Court heard.

Inspector Pat Brennan said Garda Patrick Aherne was on mobile patrol at 9.30am when he observed a car coming in the opposite direction.

“He noticed the driver was not wearing a safety belt. He turned around, pursued the vehicle and stopped it in Hospital.

“Garda Aherne got a strong smell of alcohol from the defendant. A breath test was carried out which he failed,” said Insp Brennan.

The court heard that Mr Ryan was conveyed to Bruff garda station. An intoxalyser test showed 60mgs of alcohol per 100mls of breath, said Insp Brennan.

Kevin Power, solicitor for Mr Ryan, said it was a “morning after” case.

“He is a mechanic by trade. He isn’t currently working. He is on disability of €203 a week,” said Mr Power.