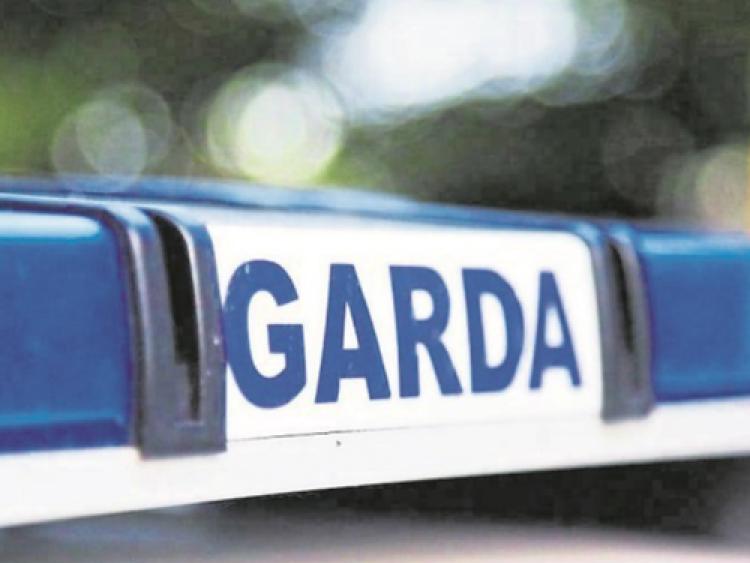 Gardai have launched an investigation after a van was set on fire on the outskirts of a Limerick village.

The incident happened near Croom - on the Ballingarry Road - at around 9 o'clock on Friday night.

One unit from Rathkeale fire station attended the scene after the alarm was raised and it's understood the van was extensively damaged in the blaze.

It has since been removed for a technical and forensic examination.

A garda spokesperson has confirmed to the Limerick Leader that the incident is under investigation and that it is believed the van was deliberately set alight.

"Gardaí are investigating an incident of criminal damage that occurred in Croom, County Limerick on Friday, April 16. A van was observed on fire in the area and the incident was reported to gardaí at approximately 9pm," she stated.

Investigations into the incident are continuing but, to date, no arrests have been made.