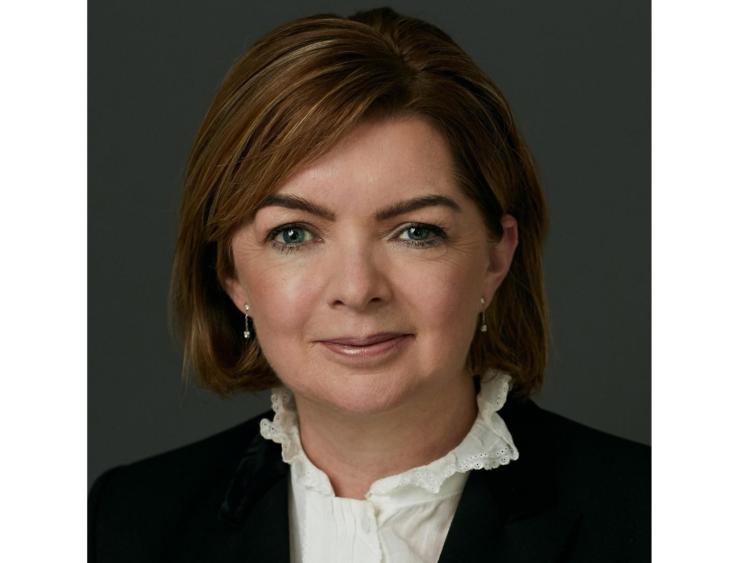 Siobhan Stack has been sworn in as a High Court judge

A LIMERICK native will take up her role as a High Court judge in the coming weeks following her recent appointment to the bench.

Last month the Government agreed to nominate Siobhan Stack SC for appointment as an Ordinary Judge to the High Court following the retirement of the Mr Justice Bernard Joseph Barton.

A native of Dromcollogher the former lawyer was sworn in as a High Court Judge by Chief Justice Frank Clarke in the presence of the President of the High Court, Ms Justice Mary Irvine, in a ceremony at the Supreme Court on Friday, March 26 - just before the Easter vacation.

The newly appointed judge is a daughter of Paddy and the late Kathleen Stack, of Springfield in Dromcollogher.

She is a past pupil of Broadford National School and Mount Trenchard, Foynes and she studied law at UCC before undertaking a Masters at the University of Cambridge.

Ms Justice Stack originally lectured in UCD while qualifying as a barrister at the King’s Inns. She was called to the Bar in 1995, commenced practice in 1996, and became a Senior Counsel in October 2013.