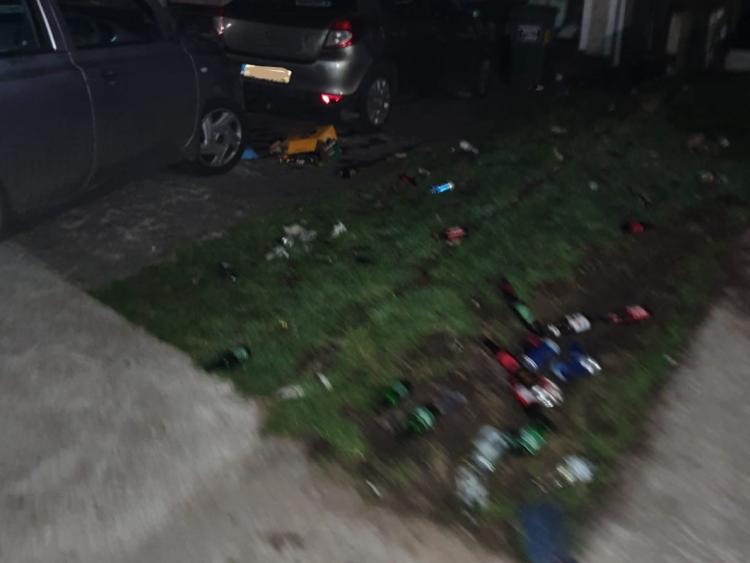 THE University of Limerick has confirmed it is conducting an investigation to identify any UL students who took part in a large gathering in Castletroy on Tuesday night.

It says the gathering, which has generated considerable anger and outrage, represents a serious breach of both the public health restrictions and the institutional code of conduct.

Three people were arrested and at least 50 Fixed Charges Penalty Notices were issued by gardai who were forced to intervene and break up the event.

In a statement, the University of Limerick says representatives met with gardai this Wednesday to discuss the public order incident that took place at Carysfort Avenue, College Court.

"UL has consistently liaised and worked with gardaí to remind students of their personal responsibility to follow government and institutional guidelines. UL has provided resources for high visibility Covid-19 garda policing with a focus on estates in the immediate vicinity of the campus," reads the statement.

UL will take action with strong disciplinary measures against any student who has been found to have breached public health guidelines.
Students at UL are subject to a Code of Conduct.

"UL deplores the behaviour of a small minority of students living in the off-campus estates in private rented accommodation. Students at UL are subject to a Code of Conduct. Any student found to have attended the gathering will face suspension, pending a full investigation, or possible expulsion," it adds.