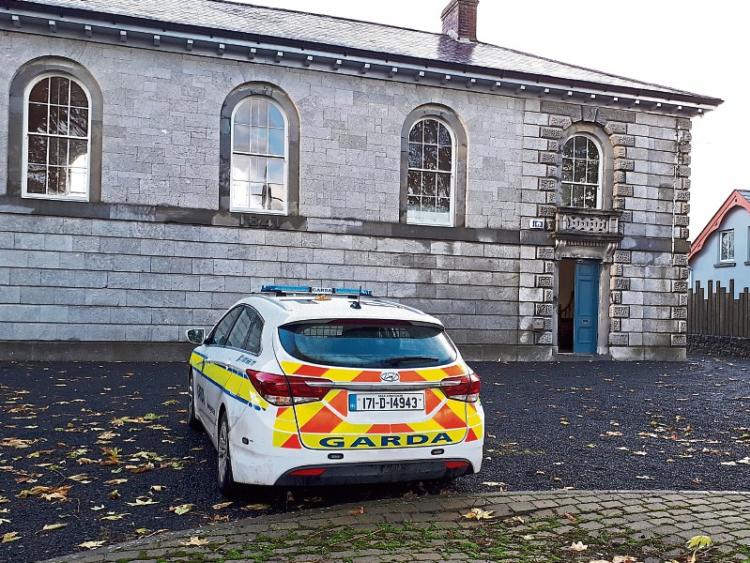 An elderly man is to face trial before Limerick Circuit Court in connection with a fatal road collision in County Limerick more than a year ago.

James Barrett, 77, who has an address at Glendown Court, Templeogue, Dublin first appeared before Newcastle West Court last December after he was charged with dangerous driving causing the death of Michael (Mickey) Hegarty.

The 47-year-old father-of-two from Rathkeale died following a collision on the N21 outside Croagh, between Rathkeale and Adare on November 27, 2019.

At Newcastle West Court this week, state solicitor Aidan Judge said the book of evidence had been completed and that a copy had been served on the defendant.

Judge Sandra Murphy noted this and having issued the 'alibi warning' to Mr Barrett, she formally returned the matter to the next sittings of Limerick Circuit Court.

Dublin-based solicitor John Browne was assigned to represent the defendant and legal aid was extended to include a barrister.

While the case will come before the circuit court next month, its unlikely to be dealt with for several months given the pandemic's effect on court lists.