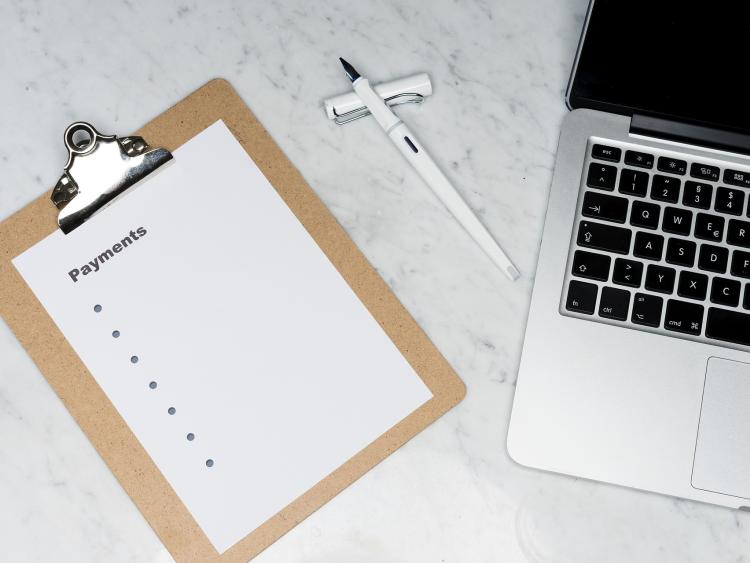 GARDAI have issued a warning to business after a bogus salesman was able to defraud two companies through an invoice scam.

According two gardai, the  premises were tricked into handing out money to the culprit who visited them on the same
day.

"This male walked into one premises and he had an invoice with him which showed that he was to deliver some items and what amount of money was owed. The worker paid out the amount on the invoice and accepted the package. However, within minutes he realised that the invoice was a fake and the items were worthless," said divisional crime prevention officer Sergeant Ber Leetch.

While staff at the company sent out a warning to other premises it was too late for one other business which he targeted.

"At this premises he got away with the exact same scam. He was clever in that the invoice wasn’t for a huge amount so
the cash was paid from the till. My advice is that no cash should change hands, payments should be made electronically or at the very least by cheque," added Sgt Leetch.