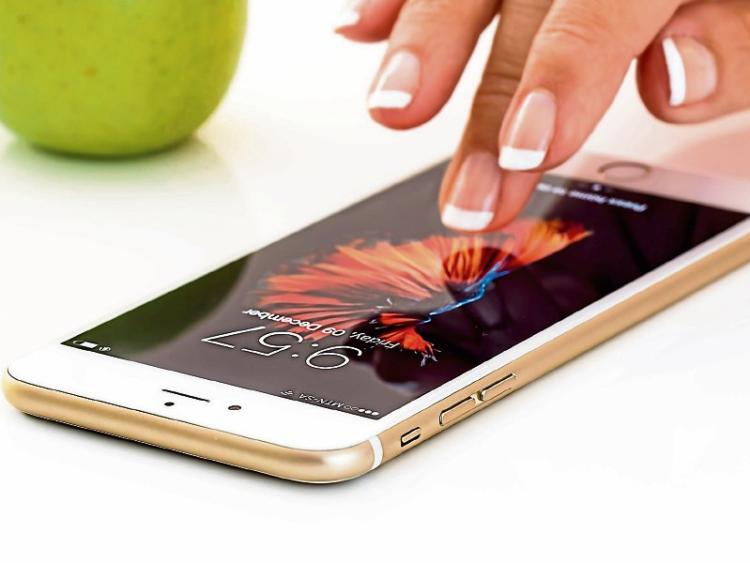 The mother of the girl has made a complaint

An investigation is underway after disturbing and inappropriate images were sent to a young girl by a friend that she met online.

Gardai have confirmed they have received a complaint from the mother of the girl who became aware of the images on her daughter's phone.

"The young girl told her mother that she had been in contact with a new friend online, they had been chatting for a while and the daughter believed that her new friend was a girl and the same age as her," explained divisional crime prevention officer, Sergeant Ber Leetch.

"When the young girl was asked to send photos of herself naked she knew that she had to confide in her mother. Then she received images from her new friend that she found very disturbing. Fortunately in this case the child was able to speak to her mother and a garda investigation has now started," she added.

Garda say it's vital that parents keep the lines of communication open with their children and to ensure that they can come to them if the encounter upsetting or scary content online.