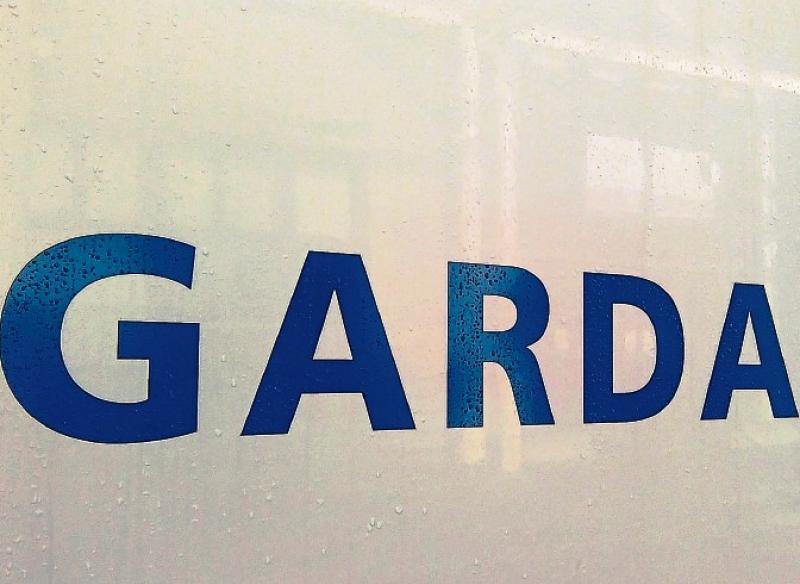 A number of Limerick-based gardai have been suspended

A NUMBER of Limerick-based gardai have been suspended from duty as part of an ongoing investigation into alleged corruption in public office.

While not commenting on the specific details, the Garda Press Office has confirmed that eight serving members of the force were formally suspended on Saturday.

In reply to a query from the Limerick Leader, a spokesperson stated: "Further to an ongoing investigation led by the Assistant Commissioner, Special Crime Operations, involving personnel attached to the Garda National Bureau of Criminal Investigation, eight members of An Garda Síochána have been suspended. This element of the investigation is focused on corruption in public office."

Gardai have not confirmed where the members are stationed but the Limerick Leader has learned that a number of them are attached to garda stations in the Limerick division.