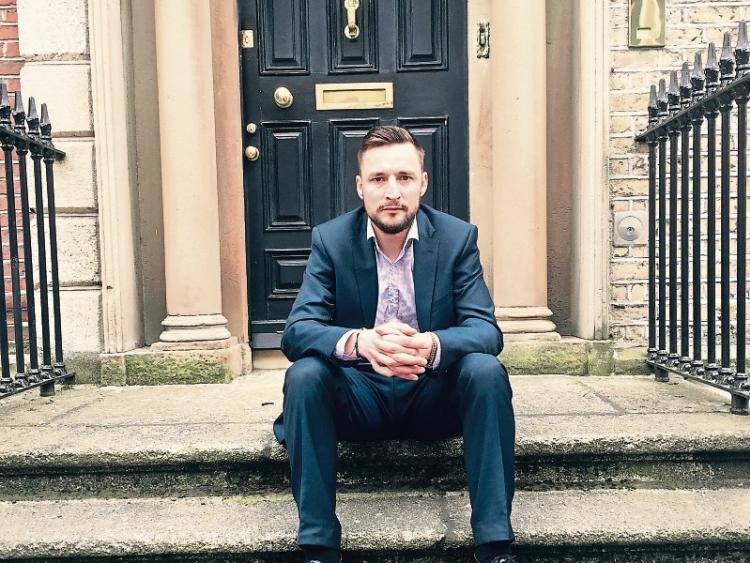 A BENCH warrant has been issued for the arrest of former Limerick senator James Heffernan.

Mr Heffernan, 40, who has an address at Main Street, Kilfinane was due before Kilmallock Court this Friday morning to face charges in relation to incidents which occurred last week.

He is charged with a criminal damage offence which is alleged to have occurred at Mill Hill, Kilfinane on September 16, last and he also accused of breaching the public order act at Main Street, Kilfinane on the same date.

When the case was called this morning, solicitor Con Barry, said his client was travelling by bus from Limerick city and was "en route" to the courthouse.

He told Judge Marian O'Leary, the defendant, had called to his company offices earlier in the morning "looking for a lift out" but that this was not possible.

While Mr Heffernan has an address in Kilfinane, Mr Barry told the court he could "pop up anywhere" and that he had stayed in the city last night.

No details of the alleged offences were outlined during the brief court hearing.

Issuing a bench warrant shortly after 11am, Judge O'Leary commented that Mr Heffernan was "unlucky" given the short list of cases before the court.