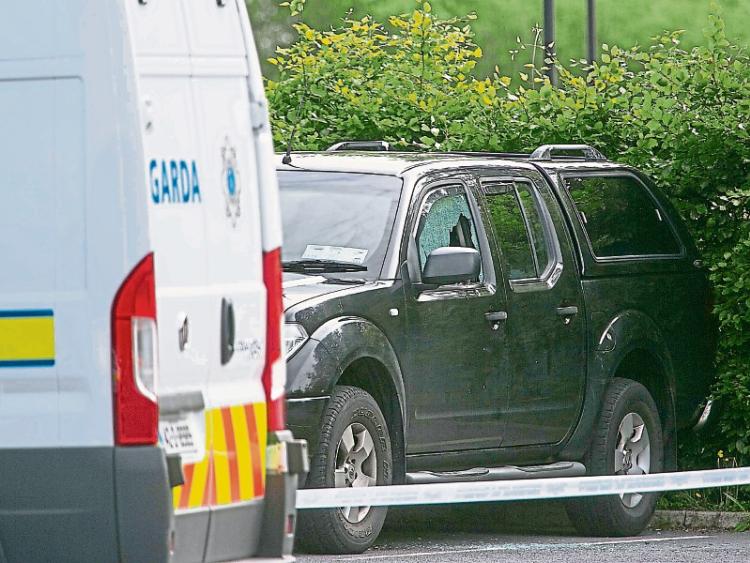 Two men have appeared before the Special Criminal Court charged with involvement in the attempted murder of Christy Keane at the University of Limerick almost five years ago.

John Costello, 39, of Hennessy Avenue, Kileely, Limerick appeared before the non-jury court charged with having knowledge of the existence of a criminal organisation, to wit the McCarthy-Dundon criminal organisation, and that he provided transport to persons with the intention of facilitating the commission of the attempted murder of Christy Keane on June 29, 2015.

Mr Keane sustained a number of injuries when he was shot after getting into an SUV following an early-morning gym session at the UL Arena.

Garda Aled Harkin, in response to prosecuting solicitor Michael O'Donovan, said he arrested Mr Costello at 7.42am this Wednesday.

When cautioned, he made no reply. There was no bail application made on behalf of Mr Costello.

Larry McCarthy, 42, who has an address at Tower Lodge, Old Court Road, Limerick, also appeared before the court charged with making a vehicle available to a criminal organisation, the McCarthy-Dundons, in the attempted murder of Mr Christy Keane, between June 27 and June 29, 2015.

The alleged offences come under Section 72 of the Criminal Justice Act 2006.

Detective Garda Donnacha Coakley said he arrested Mr McCarthy at an address in Buncrana, County Donegal, shortly before 7am on Wednesday.

He told the non-jury court he would be objecting to any bail application.

Mr McCarthy appeared in court with a large patch over his right eye and his barrister, Marc Thompson BL, requested that his client receive appropriate medical attention for an eight-stitch injury which, he said, was sustained while he was in custody.

Both men were remanded in custody until June 12.