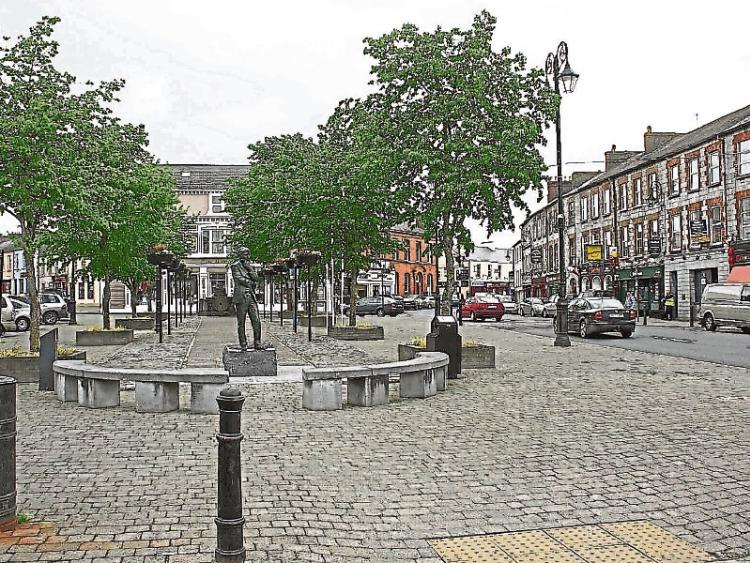 A NUMBER of motorists were fined after they were convicted, at Newcastle West Court, of various parking offences.

Each of the prosecutions, which were brought by Limerick City and County Council, related to detections which were made in the town centre and in Abbeyfeale last summer.

In each case, a parking warden gave evidence that fines had been issued to each offender but that these had not been paid within the required timeframe.

He also confirmed that reminder letters had been sent  in each case once the initial deadline to pay the fine had passed.

One of the defendants was fined €200 by Judge Mary Larkin for parking in a disabled bay at a location in Newcastle West on July 22, 2019.

A €100 fine was imposed on a the registered owner of a car which was unlawfully parked in a loading bay at the Square, Newcastle West on August 7.

Another motorist was fined €250 for parking in a manner which caused an obstruction at an entrance. Again, that offence occurred at The Square, Newcastle West on August 30, 2019.

In addition to the parking cases which were before Judge Larkin, there were a number of prosecutions relating to the non-display of valid tax discs.

In each case, the local authority was granted its costs.