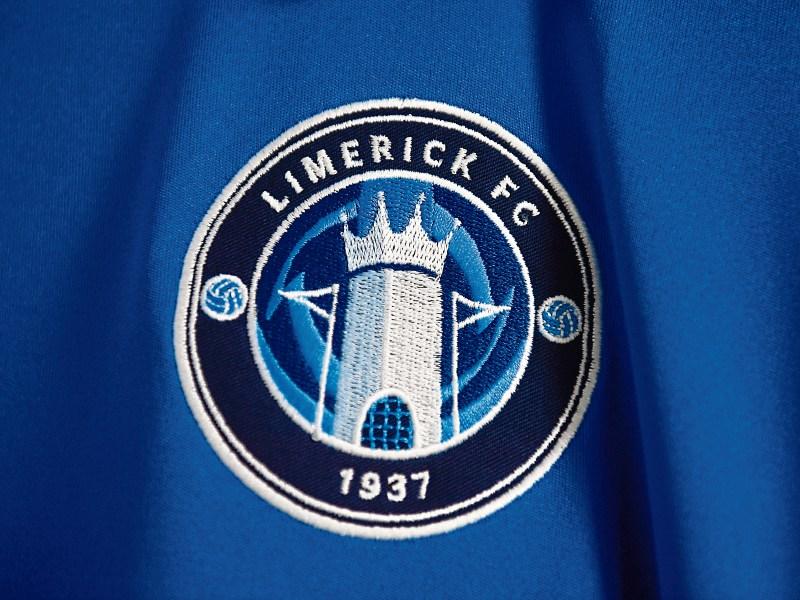 DISCUSSIONS aimed at resolving Limerick FC's legal action against the Football Association of Ireland over what the soccer club claims is its exclusion from participating in the League of Ireland are on-going and will continue over the weekend.

Earlier this week the club commenced proceedings against the FAI over the association's alleged failure to invite Limerick to submit an application for a licence to allow it play in the League of Ireland First Division during the 2020 season.

The case returned before the court on Thursday, when the court was told that discussions were underway aimed at resolving the dispute

The parties returned before the Judge this Friday morning when Murray Johnson SC for the club told Ms Justice Leonie Reynolds said that while progress was being made the matter had not been resolved.

Counsel said talks are continuing and asked the court to adjourn the matter in order to facilitate those discussions.

The judge who said it was in everybody's interest that the matter be resolved, agreed to adjourn the matter to Monday's sitting of the court.

In its action, Limerick, which late last year was the subject of a failed examinership process, claims the FAI is bound under its own rules to invite the club to submit an application.

Limerick claims the FAI has refused to do so, which has the effect of excluding it from competing in this season's First Division.

In its proceedings, Munster Football Club Limited, trading as Limerick Football Club and represented in Court by Frank Callanan SC, seeks various orders against the FAI.

The orders include an injunction requiring the FAI to take all necessary steps to permit Limerick FC to submit an application for a licence allowing it play in the 2020 League of Ireland First Division.

It also seeks injunctions preventing the FAI from excluding it from the League of Ireland, and that the FAI is restrained from allocating any of the club's assets, including its underage academy, to any other party.

It further seeks injunctions preventing the FAI from granting a licence allowing any third party to play in the 2020 First Division instead of Limerick until the FAI has complied with its obligations under the association's rules and regulations.

The court previously heard that in correspondence with the club the FAI said it never stated that it was unwilling to allow Limerick FC to apply for a licence.

The FAI said that the club had not provided it with information it requires before a licence can be granted before the required deadlines had expired.

However, the club says the deadlines were only missed due to certain "illegitimate demands" made by the FAI.