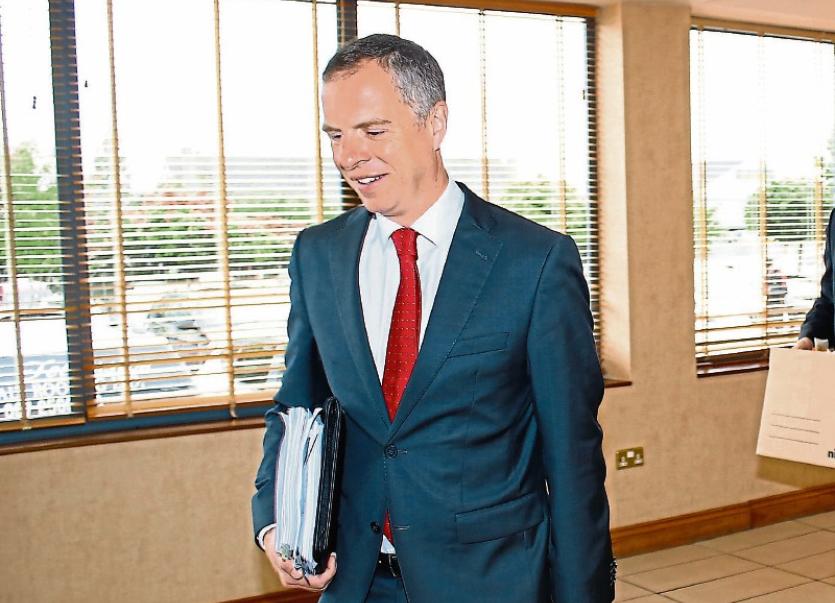 THE COUNCIL has taken a County Limerick farmer to court for water pollution in relation to silage pit run-off.

The farmer - Peter O’Mahony, of Glenfield, Kilmallock - said it is “not getting into the river”.

“There are problems with both of them. The two yards are both full of silage. The matter can’t be fixed until the silage is gone off it,” said Mr Leahy.

The council issued two section 2 notices under the Water Pollution Act which require measures to be taken to prevent water pollution.

Mr O’Mahony represented himself as his solicitor wasn’t in attendance at Kilmallock Court on the day.

“I have nearly €100,000 spent on those yards. They are built to hold 200 acres of silage but due to the good weather 400 acres was put on them. There must be a crack in the floor,” said Mr O’Mahony, who applied for an adjournment until late March so the silage will be gone and he can investigate the matter fully.

Aidan Leonard, agricultural scientist with the council, said they received a complaint in July in relation to Glenfield.

“It was that effluent was contaminating a drain. We took samples. They were discoloured and there was an odour off it. There was a pollutant in the drain. It is a threat to the water network,” said Mr Leonard.

“It enters a drain and spreads out on a field. There is no direct entry to the river Loobagh.

“He [Mr O’Mahony] built a concrete silage base. There is a catastrophic failure in it. It is very difficult to determine where it is coming from,” said Mr Leonard.

Judge Marian O’Leary asked if it is affecting the complainant?

The court heard that it is a similar situation in Ballingaddy North.

“Too much silage went in to the yard. It probably went in wet.

“It is potentially more serious because it is upstream of the water plant. When the alarm went off in the plant, significant works were carried out. He dug trenches and dammed it. There is less effluent going in than before,” said Mr Leonard.

Mr O’Mahony said it is not getting into the river.

“The effluent is being sucked out. The pit split. It’s not getting into the river. That was my only concern. It is going into a dyke on my land,” said Mr O’Mahony.

Mr Leahy asked if an engineer can go out to investigate.

Mr O’Mahony said it is under 400 acres of silage.

“We’re guessing there is a crack in the floor. Until the silage is gone you are wasting your time,” said Mr O’Mahony.

Mr Leonard said the effluent is spreading out “diffusely” on land.

Judge O’Leary adjourned the case until April 21 and in the meantime ordered that the council’s engineers and Mr O’Mahony liaise with each other about the issue.