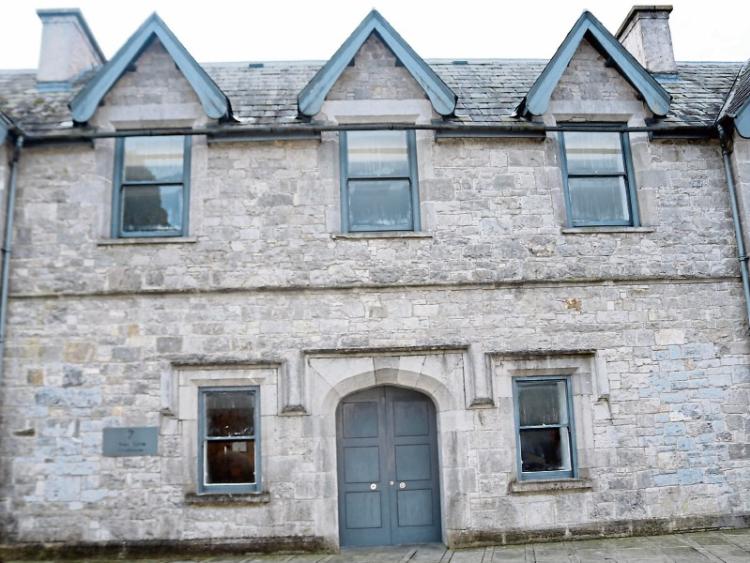 A MOTORIST had her speeding prosecution thrown out because the official speed sign was “hidden in a tree”.

The Go Safe Operator said the defendant was driving at 60kmph in a 50kmph zone on the Dock Road on June 1.

After getting the fine in the post, the driver returned to the location on the Dock Road with her camera.

“I always obey the speed limit. I have never got any penalty points. The 50km sign was hidden in a tree. I took a picture of it. I obeyed the displayed speed limit which was 60km,” she said.

Kilmallock Court heard that keeping the signs visible was the responsibility of Limerick City and County Council.

The photograph was handed into Judge Marian O’Leary who was presiding at Kilmallock Court.  The judge said she was striking the matter out on the basis of the photograph.