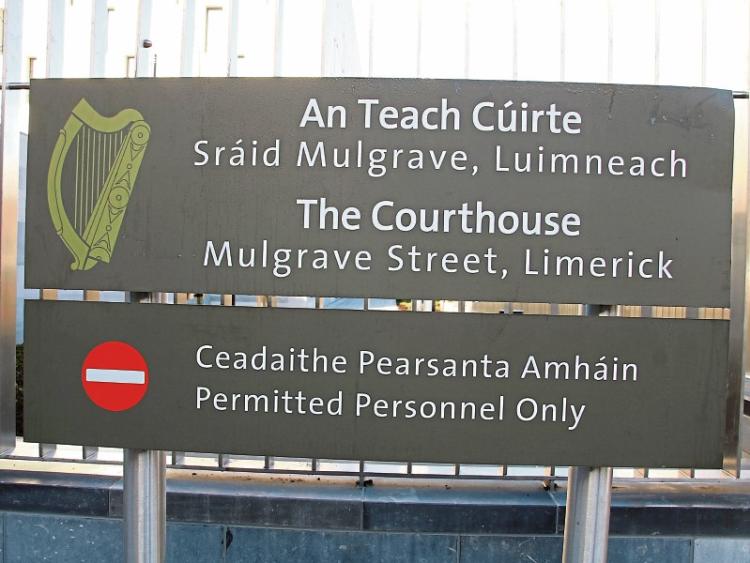 The man will appear before Limerick District Court this Friday

A MAN has been charged and is due in court this Friday morning following the seizure of two firearms at a house in Limerick earlier this week.

The weapons were seized at around 7.30pm on Tuesday when a property in the Ballynanty area of the city was searched under warrant.

Three men were arrested at the scene and taken to Henry Street and Roxboro Road garda stations where they were detained for questioning under Section 30 of the Offences Against the State Act, 1939.

Gardai have confirmed a man, aged in his 50s, has now been charged in connection with the seizure and will be brought before Limerick District Court.

The other men – aged in their 20s and late teens – have been released without charged.

Gardai say investigations are continuing and that a file will be prepared for the Director of Public Prosecutions.