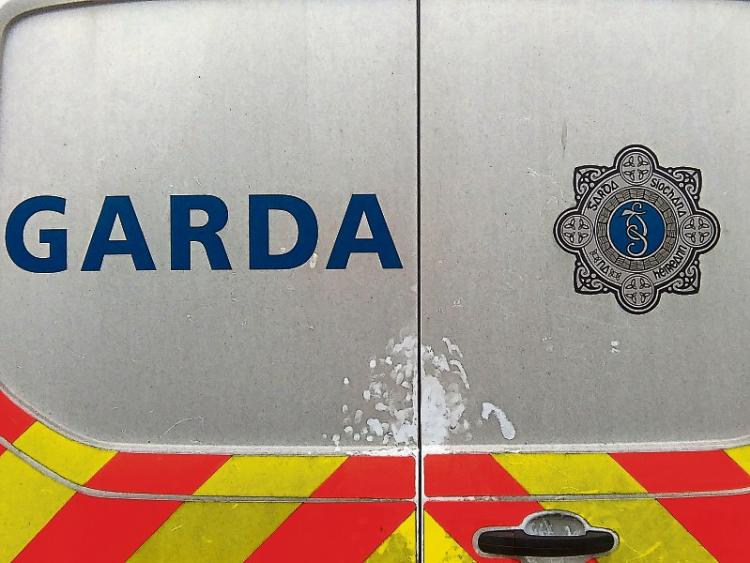 The firearms were seized at a house in Ballynanty

THREE men are being questioned by gardai following the discovery of two firearms during a search of a house on the northside of Limerick city.

The weapons were seized at around 7.30pm on Tuesday when the property in the Ballynanty area was searched under warrant.

“A search was carried out by detectives of Mayorstone garda station assisted by the divisional drug unit and members of the regional armed support unit,” confirmed a garda spokesperson.

Three men were arrested at the scene and taken to Henry Street garda station and Roxboro Road garda station where they are being detained under Section 30 of the Offences Against the State Act, 1939.

Investigations are ongoing and the men –  who are aged in their 50s, 20s and late teens – can be held without charge for a maximum of 72 hours.

Gardai have not disclosed what kind of firearms were recovered.

Read also: Gardai seek to locate men who fled after burglary in Limerick