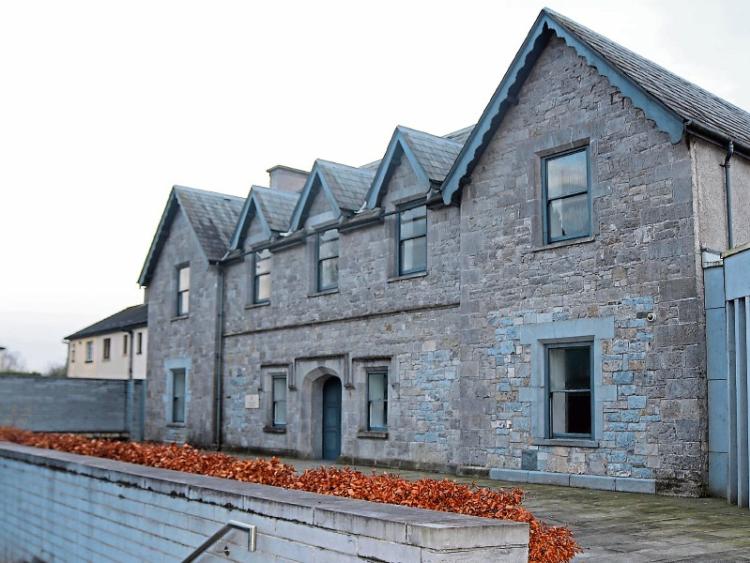 A PENSIONER from Kilteely has been put off the road for drink driving.

Garda Stephen Kelleher said he was conducting a mandatory intoxalyser checkpoint in the town at 2.15am on December 1, 2018.

“A silver Opel was being driven by Pat McCarthy. He failed a roadside breath test,” said Garda Kelleher.

After being conveyed to Bruff Garda Station, Kilmallock Court heard that Mr McCarthy gave a reading of 51mgs of alcohol per 100mls of breath.

Erin O’Hagan, barrister for Mr McCarthy, asked the garda if her client had co-operated fully.

She put it to the garda that Mr McCarthy is not known to gardai.

“He has gone his whole life without coming to the attention of gardai. He took a chance. He has sold his vehicle. He has worked in bars all his life. He is well able to conduct himself with alcohol,” said Ms O’Hagan.