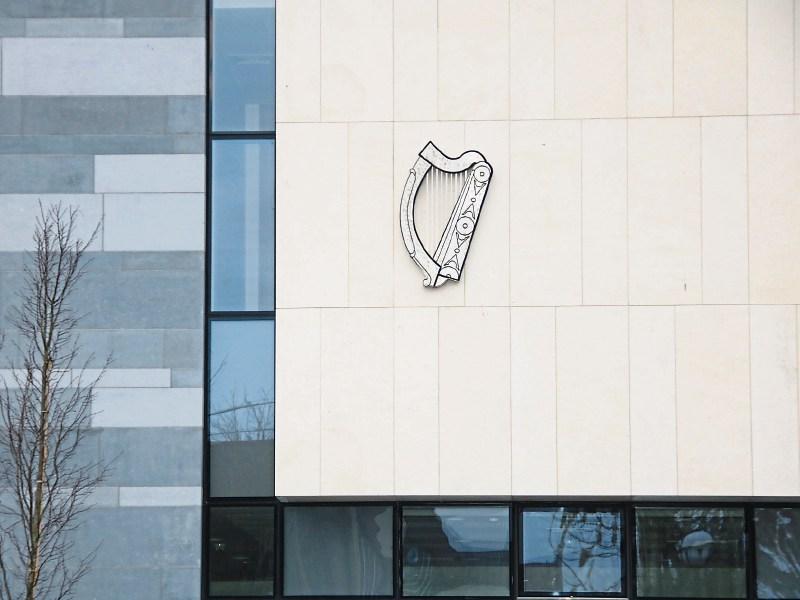 A MAN has been refused bail after he appeared in court charged in connection with the seizure of a loaded semi-automatic pistol and a significant quantity of drugs during a garda operation targeting criminal activity in Limerick.

He is charged with suspicious possession of a Baikal semi-automatic pistol and with possession of cannabis worth an estimated €12,000 for the purpose of sale or supply.

Garda Aled Harkin said the defendant, who was detained at Henry Street garda station following his arrest, made no reply when he was formally charged in connection with the seizure which was made at Ballinamudagh, Coolcappagh, Ardagh on Thursday last – March 7.

Opposing bail, he said it will be alleged the loaded pistol and a silencer were found by members of the divisional drugs unit during a search of a shed as part of a intelligence-led operation. The firearm, he said, was wrapped in cling film and a white cloth.

Garda Harkin said it will be further alleged that around 500g of cannabis was located in a Citroen Berlingo van which was parked at the property at the time.

The drugs, which have sent for forensic analysis, were vacuum-packed in plastic when recovered.

Bail was opposed given the serious nature of the charges and gardai also cited concerns the defendant might flee the jurisdiction as he has connections in the UK.

Solicitor Con Barry said his client has strong ties to Limerick and he submitted strict conditions could be imposed by the court which would satisfy the garda concerns.

He added that a substantial amount of cash was available to be lodged with the court if necessary.

Judge Larkin said she had some sympathy for Mr Doyle’s predicament but said she had to balance things and had to have regard to the law.

She refused bail and remanded the defendant in custody for DPP’s directions next Tuesday.

Meanwhile, gardai say a 61-year-old man and and a 32-year-old woman who were also arrested during Thursday’s operation have since been released from custody without charge.

A file is to be prepared for the Director of Public Prosecutions.