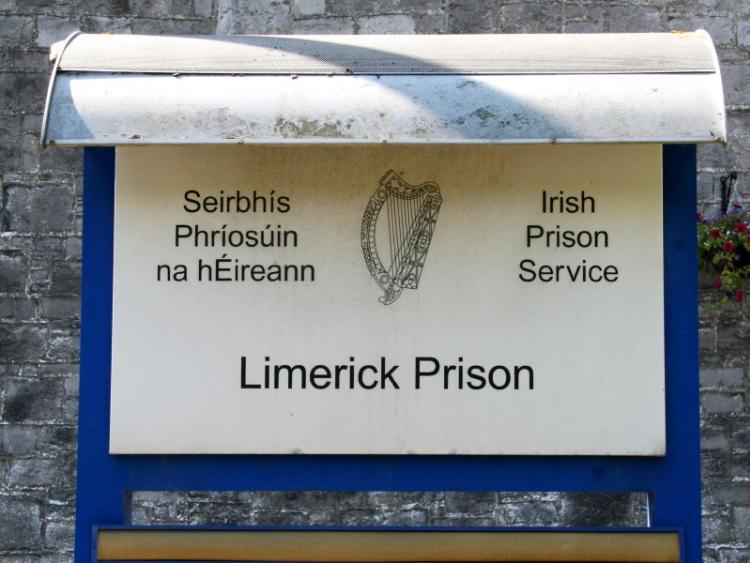 More than 1,500 prisoners went without beds at Limerick Prison during November, December and January

MORE than 1,500 prisoners at Limerick Prison went without beds over the last three months it has been revealed.

According to figures released by the Minister for Justice Charlie Flanagan between November and January Limerick Prison was the most overcrowded prison in the country.

There were 1,162 recorded cases of men sleeping on mattresses on the floor and 404 involving women.

A breakdown of the figures shows there were 519 instances in November, 457 in December and 590 in January. The single worst night was November 22 when 25 male and six female prisoners went without beds.

While there seven nights where all female prisoners had beds, there were just 2 – November 17 and November 20 – when every male prisoner had a bed.

There was no night where all prisoners at Limerick Prison had beds.

The figures were released by Minister Flanagan in reply to a parliamentary question which was submitted by Independents 4 Change TD Clare Daly.

“The Deputy will appreciate that prison Governors are required by law to accept all prisoners into their custody who have been committed to prison by the Courts. The Irish Prison Service therefore has no control over the numbers committed to custody at any given time,” Mr Flanagan said.

Separately, the Minister has confirmed that a “preferred bidder” has been identified after tenders were sought from contractors for major upgrade works at the prison.

“It is anticipated that the Irish Prison Service will be in a position to issue a Letter of Acceptance in the very near future.  Capital payments will be released following certification of the work by technical consultants,” said Mr Flanagan who was replying to a question submitted by Limerick city TD Willie O’Dea.