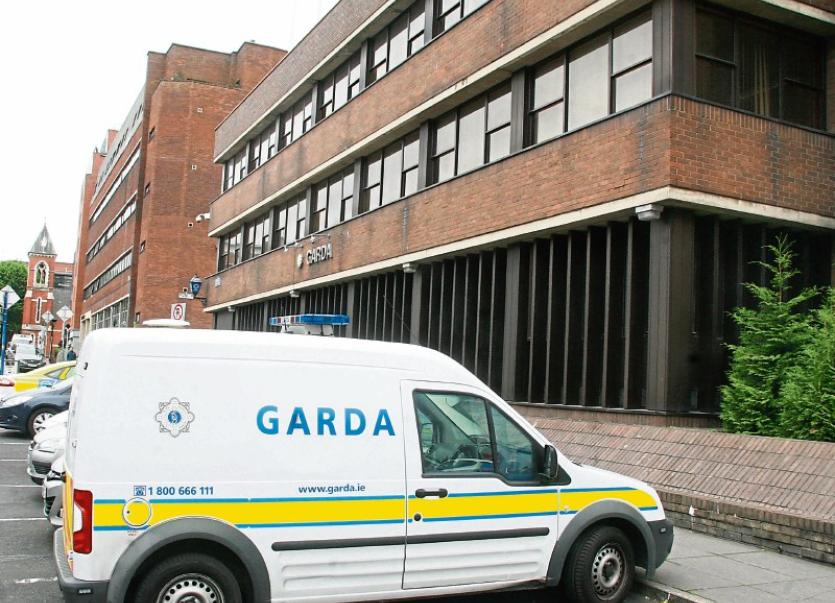 Gardai are investigating an assault incident at a takeaway on the outskirts of Limerick city at the weekend.

A man in his late teens was brought to University Hospital Limerick after he suffered an apparent stab wound during an incident at a premises in the Annacotty area on Saturday night.

According to gardai, the man's injuries are not believed to be life threatening.