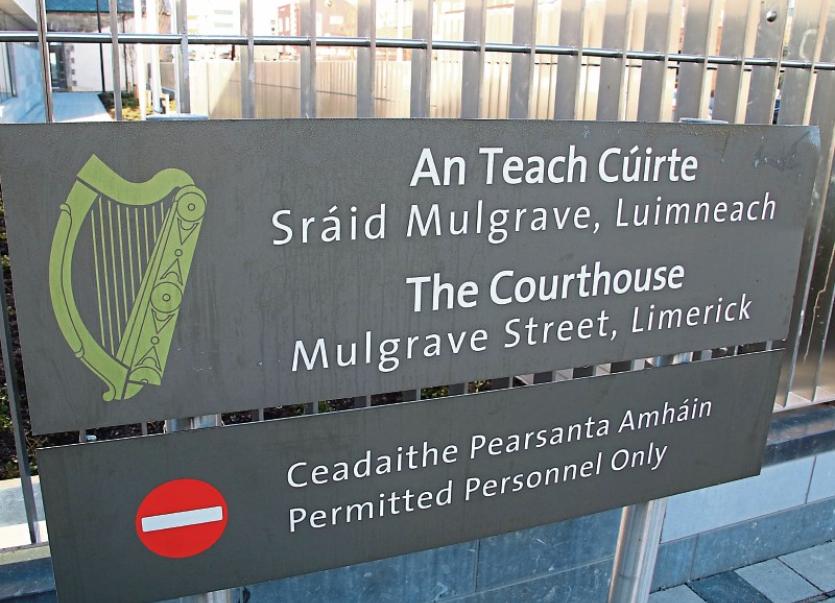 Gardai are investigating an alleged assault at Limerick Prison

GARDAI are investigating allegations that a prisoner was assaulted in the confines of Limerick Courthouse while waiting for his case to be called.

The incident is alleged to have happened at around midday this Thursday after a 57-year-old man was placed in a holding cell with another prisoner who was also due before Limerick District Court.

When the man appeared before Judge Marian O’Leary, solicitor Sarah Ryan said her client had received medical treatment a short time earlier as he had been “assaulted by another prisoner” in a cell adjacent to courtroom number 6.

The defendant, who pleaded guilty to minor public order charges relating to an incident on Wednesday, had a number of visible injuries on his face, head and knuckles as he sat in the dock.

Ms Ryan said not all of her client’s injuries were as a result of the assault as he had fallen in recent days.

Judge O’Leary was informed the defendant had been advised to attend a hospital as a precaution following his release from custody.

A garda spokesperson has confirmed they are investigating an alleged assault at Limerick Courthouse, Mulgrave Street.

No arrests have been made so far.