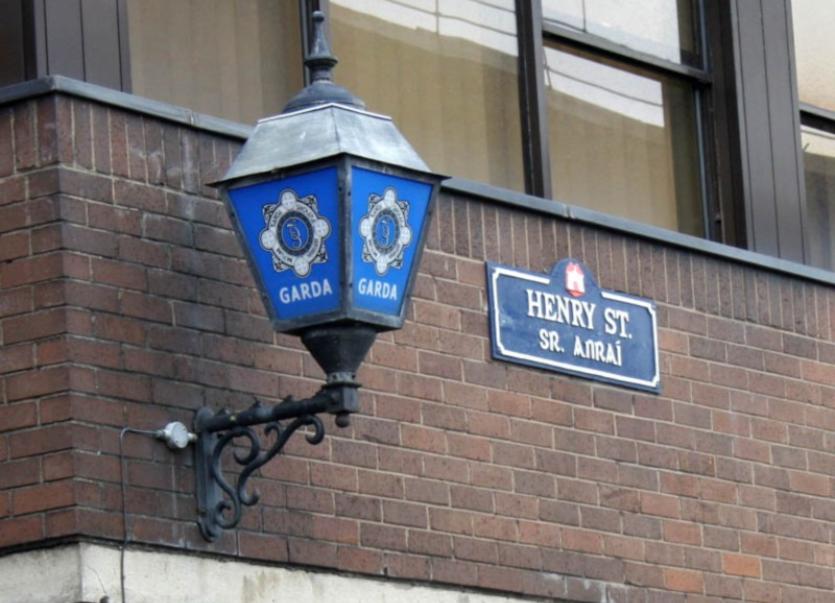 A YOUNG woman has been charged with theft offences following a bizarre incident at Henry Street garda station in the early hours of this Monday morning.

The 19-year-old is accused of stealing a small amount of cash from a man who was in the public office of the garda station at around 1.30am.

It’s understood the man was in the queue for the public counter when the woman approached him and snatched the cash before fleeing from the garda station.

She was pursued by gardai and arrested a short time later.

“A young woman was apprehended a short time later and returned to the station,” said a garda spokesperson.

The woman was later charged and released on station bail pending an appearance before Limerick District Court in the coming weeks.