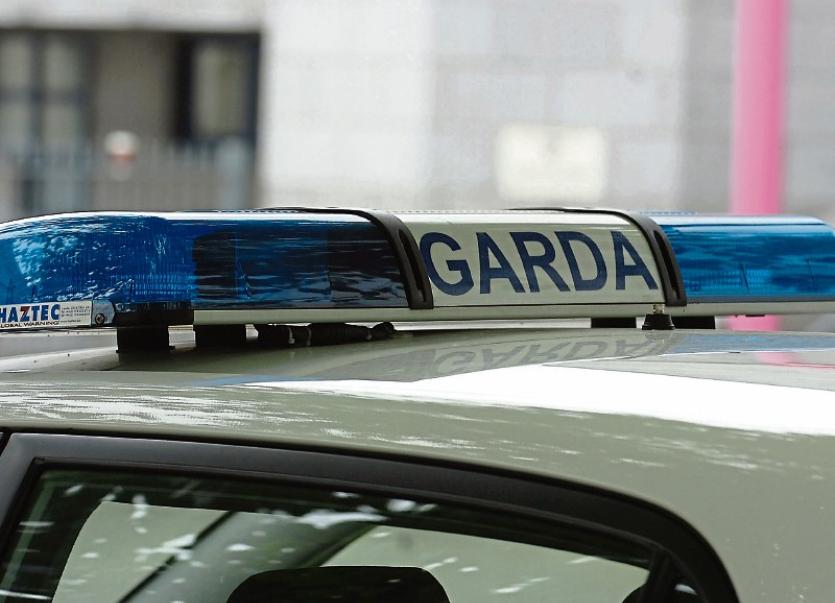 Gardai at Fermoy are investigating the incident

A garda investigation is underway after a man died following a suspected assault at a pub in Mitchelstown – not far from the Cork / Limerick border.

According to gardai, the man whose aged in his 30s was seriously injured in the incident which happened at Willie Andies pub at the New Square in the town at around 11pm on Friday.

It’s understood the man had been socialising in the pub and was involved in an argument with another man shortly before the incident.

“A man in his  30s was pronounced dead at the scene where his body remains. The State Pathologist's office has been informed and the scene is currently preserved for technical examination,” read a statement from the Garda Press Office.

A man in his 20s has been arrested and is currently detained at Fermoy Garda station under the provisions of Section 4 of the Criminal Justice Act 1984.