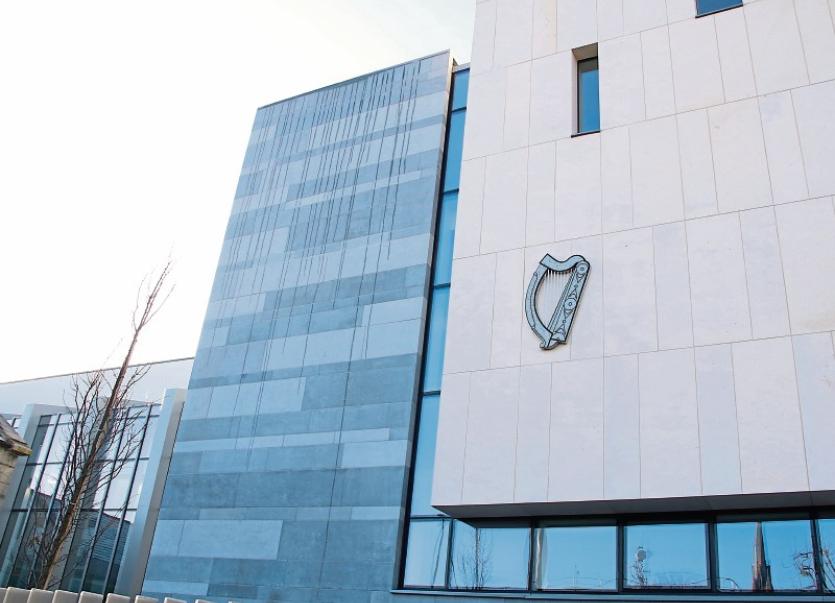 A MAN has pleaded guilty to charges relating to an incident in Limerick during which an elderly woman was threatened with a knife.

Dale McNamara, aged 27, of Cosgrave Park, Moyross has admitted brandishing a “large butcher knife” at the 79-year-old after entering Sean O’Brien's shop, Gerard Street at around 10am on April 19, last.

John O’Sullivan BL, prosecuting, did not oppose the application and Judge Tom O’Donnell adjourned the matter to May 16, next.

Previously, Limerick District Court was told the defendant suffers from addiction problems and has a number of previous convictions.