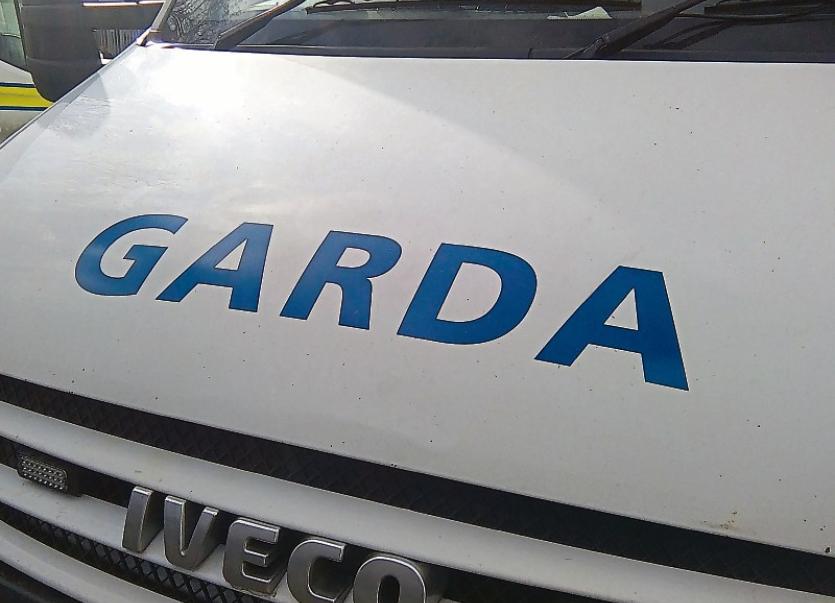 A MAN was struck across the back of the head when he was “set upon” by a group of young men at the weekend.

According to gardai the man was “minding his own business” when he encounted the group while walking at O’Connell Street at around 5pm on Saturday.

“When he walked past them, they turned and started following him. This injured party was hit into the back of his head a number of times before escaping,” said a garda spokesperson.

The incident happened shortly after Ireland had defeated Scotland at the Aviva Stadium in the Natwest 6 Nations.

Gardai from Henry Street are investigating and anyone who was in the area and who saw what happened is asked to contact them at (061) 212400.