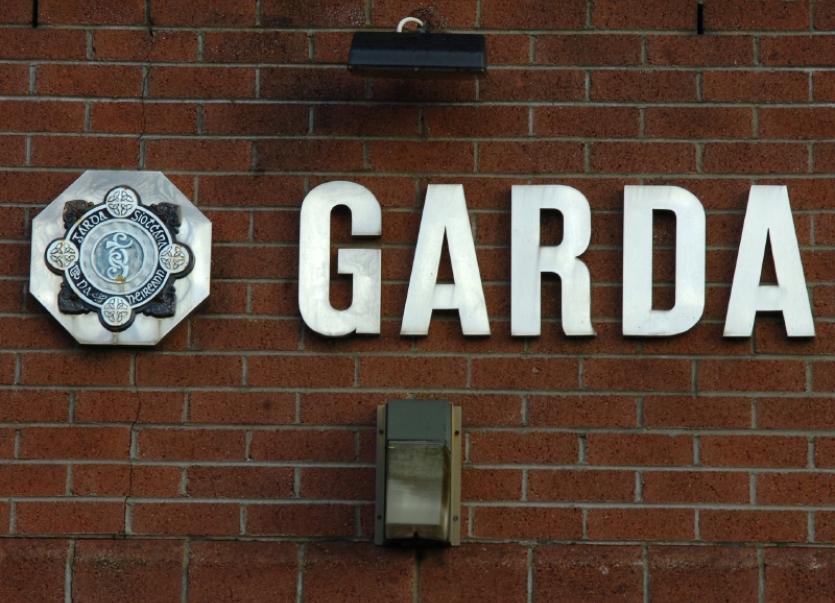 One of the eleven adults arrested has been released without charge

GARDAI have released without charge a man who was being questioned as part of an investigation into the alleged abuse and sexual exploitation of a number of young children in West Limerick.

The man was one of eleven adults who were arrested during series of co-ordinated raids across Munster on Monday evening.

The remaining four men and six women remain in custody at various garda stations in Munster this Tuesday night.

While investigations are ongoing, Mary Flaherty, CEO of CARI, which provides support for children who are the victims of abuse said what has emerged into the public domain about the alleged offences s disturbing.

“The number of female offenders  involved, the reports that all are members of an extended family, the ages of the children from new born to pre-pubescent make this the most horrific and extensive criminal operation against children in CARI’s knowledge,” she said.

“An Garda Síochána have an important job to both the children involved and to children everywhere to dismantle this alleged ring and to face those responsible with the full weight of the judicial system,” added Eve Farrelly, manager of CARI’s Accompaniment and Helpline service.

The eleven adults who were arrested during the garda raids range in age from their early 20s to their mid 70s.

It is understood they are all members of the same extended family and gardai believe the alleged victims are known to them.

The alleged victims, some of whom have been interviewed by specialist gardai as part of the investigation, are said to include children ranging in age from several months old to 12.

“The arrests are part of an investigation into alleged sexual exploitation of children who were resident in the Newcastle West garda district,” confirmed a garda spokesperson.

The Newcastle West garda district is one of the biggest in the country and details of the precise location, which is known to the Leader, cannot be disclosed for legal reasons and in order to protect the identity of the alleged victims.