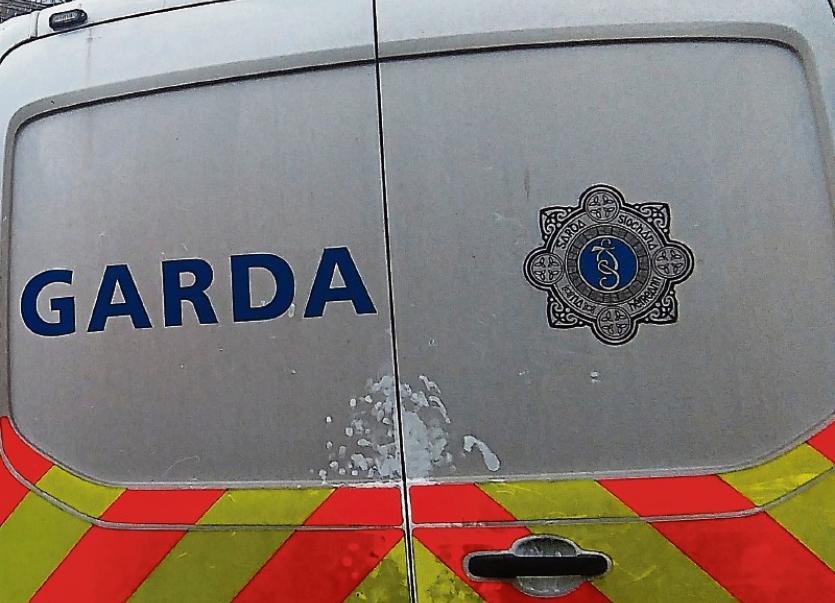 SIX women and five men have been arrested by gardai investigating the alleged sexual exploitation of a number of young children in rural county Limerick.

The suspects, who range in age from their 20s to their 70s, were arrested this Monday afternoon in an operation which was led by members of the divisional Protective Services Unit.

It's understood they are all members of the same extended family.

The Limerick Leader understands the investigation focused on offences which are alleged to have happened in West Limerick in the relatively recent past.

“The arrests are part of an investigation into alleged sexual exploitation of children who were resident in the Newcastle West garda district,” confirmed a garda spokesperson.

The eleven adults were arrested in Limerick, Tipperary and Kerry and are being detained at various garda stations in Limerick, Cork and Clare under the provisions of Section 4 of Criminal Justice Act 1984.

Gardai say no further details will be released as the investigation is ongoing.