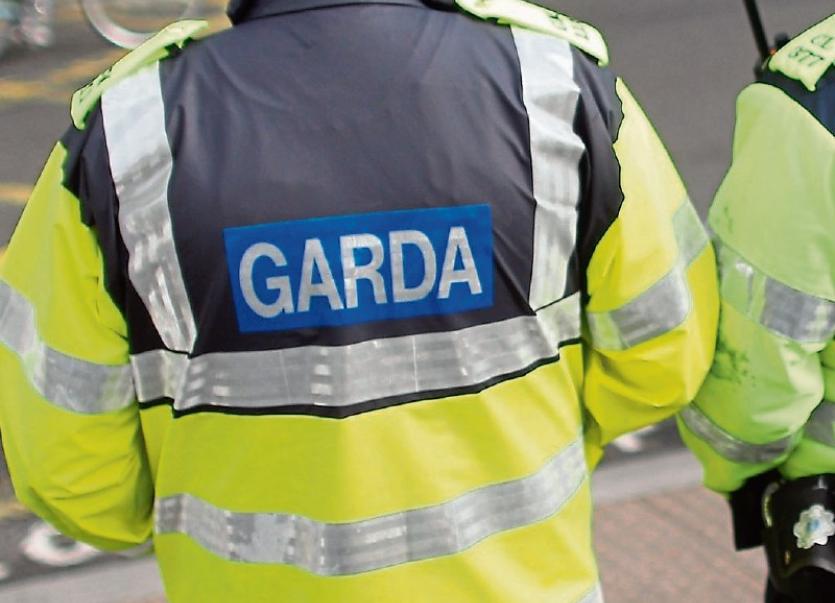 Two men are being questioned at Tralee garda station

GARDAI in Kerry are questioning a second young man after a man was found on a footpath with serious head injuries on Sunday morning.

The badly injured man was discovered lying on a path near his home at St Stephens Park, Castleisland at around 5.30am.

“The area where the man was found is sealed off pending an examination of the scene by Garda Scenes of Crime Examiners” said a garda spokesperson.

A 19-year-old man was arrested on Sunday afternoon while a second man – aged in his 20s – was arrested this Monday.

Both are being detained at Tralee Garda Station under the provisions of Section 4 of the Criminal Justice Act, 1984.

Gardaí are appealing for anyone with information or anyone who was in the St Stephen's Park area of Castleisland overnight to contact them at Tralee Garda Station on 066 7102300.