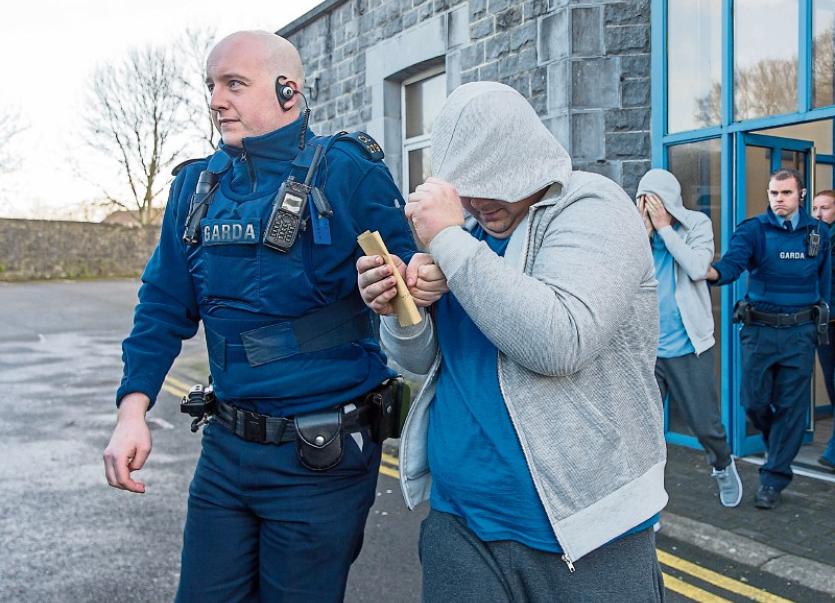 THREE Limerick men allegedly burgled a home where an elderly man was sleeping, while his son was allegedly “lured to a field” as an “element of distraction”, Ennis District Court heard this weekend.

At a special sitting this Saturday afternoon, three family members and another man, from Limerick City, were charged with a burglary at Ballyveskil, Termaclane, in Ennis on Friday afternoon.

They were each charged under Section 12 of the Criminal Justice (Theft and Fraud Offences) Act.

The court heard that the son was allegedly lured away from his home while his father, in his 90s, was sleeping in his bed during a burglary.

Gardai objected to bail to all four defendants at the special sitting, which concluded around 1.30pm.

Father, son and uncle, from Limerick City, and County Limerick man charged at Ennis District Court this morning in connection with burglary of house where elderly man was sleeping. Check out @Limerick_Leader soon for full report pic.twitter.com/dwdZjz0D35

The four Limerick men were arrested as part of the An Garda Siochana surveillance operation, Operation Thor.

The court heard that gardai responded to a reported burglary at 3.30pm on Friday, January 5.

Detective Garda Garry Stack, of Ennis garda station, told the court that it will be the State’s case that John Woodland “lured” the son of an elderly man to a field under the pretence of “buying silage”.

He said that the three other defendants allegedly “kicked in the back door and searched the house”. He alleged that when the three other individuals saw the elderly man, who was sleeping in his bed, they fled the scene.

Gda Stack said: “It’s not your regular burglary as there was an element of distraction.”

Judge Mary Larkin refused bail for Mr Woodland and said that it was “a very serious offence”. A charge on indictment can carry a maximum sentence of 14 years, the court heard.

Judge Larkin remanded the accused in custody until January 10 at Ennis District Court, to appear via video link.

Defending solicitor John Herbert said that his client, who made no reply to the charge, is a single man living close to his parents.

Detective Garda Damien O’Connor said that it will be the State’s case that gardai arrested Patrick Woodland at the scene of “the planned crime”.

He made no reply to the charge at Ennis garda station, the court heard.

There was no confrontation between the defendants and the elderly man, Gda O’Connor said while giving evidence.

The accused “ran into gardai” and was then arrested.

Mr Herbert said that his client is living with his wife, is unemployed and has “fallen victim of avaricious landlords”.

Judge Mary Larkin refused bail and remanded the accused in custody until January 10 at Ennis District Court, to appear via video link. 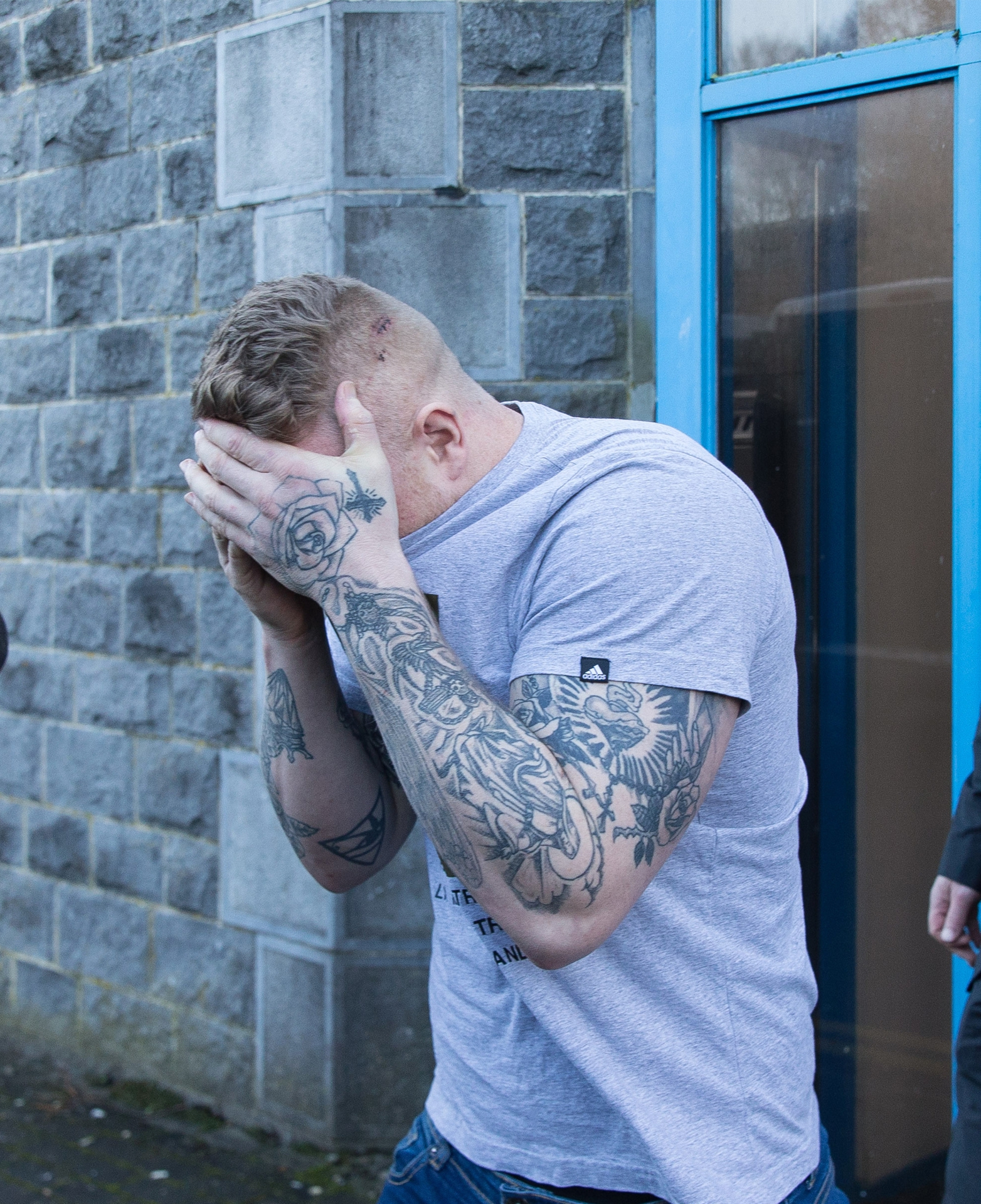 Paul Kiely, pictured above, who made no reply at Shannon garda station, was allegedly one of the three men who entered the property, Gda Stack told the court.

Gda Stack said that a number of mobile phones were seized to assist in the investigation.

Judge Larkin granted bail on his own bond of €300 and independent surety of €6,000, a third of which is to be lodged.

The accused was instructed to remain at his address at Glencairn, Dooradoyle, and sign on daily at Roxboro Road garda station, between 8am and 6pm.

Gda Rouine said that the son was arrested when he allegedly fled from the back of the house.

He said that gardai “believe there was phone contact” throughout the alleged incident.

Gda Rouine described the accused as “the junior member of the group”.

Granting bail to Mr Woodland, she said if he breaches his bail conditions, he will be “back in this court and you will lose your liberty”.

All four men will appear before Ennis District Court next Wednesday morning.