Limerick motorist in near-miss after car pelted with eggs 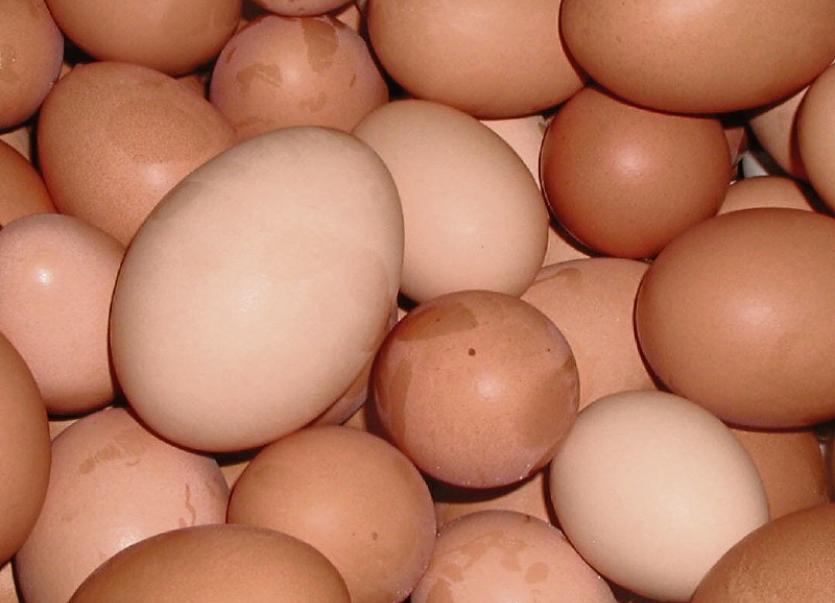 Gardai have appealed to retailers not to sell large quantities of eggs to youths between now and Halloween in an effort to reduce antisocial behaviour.

It follows a number of incidents in recent days during which eggs were thrown at cars and other vehicles by gangs of youths.

In one incident in Annacotty on Monday night, a woman lost control of the car she was driving after it was targeted while she was on the way home from work.

Gardai say the woman was not injured and that her car sustained minor damage in the incident.

There have also been a number of reported incidents involving eggs in County Limerick as well as in the city centre – including one during which eggs thrown at a fire service vehicle.

According to reports on social media a number of elderly people have been specifically targeted by gangs of youths.

“The throwing of eggs is so completely irresponsible and shop owners have been urged to report youths purchasing large quantities of eggs and retain CCTV in an effort to stop this irresponsible and potentially dangerous behaviour,” said a garda spokesperson.