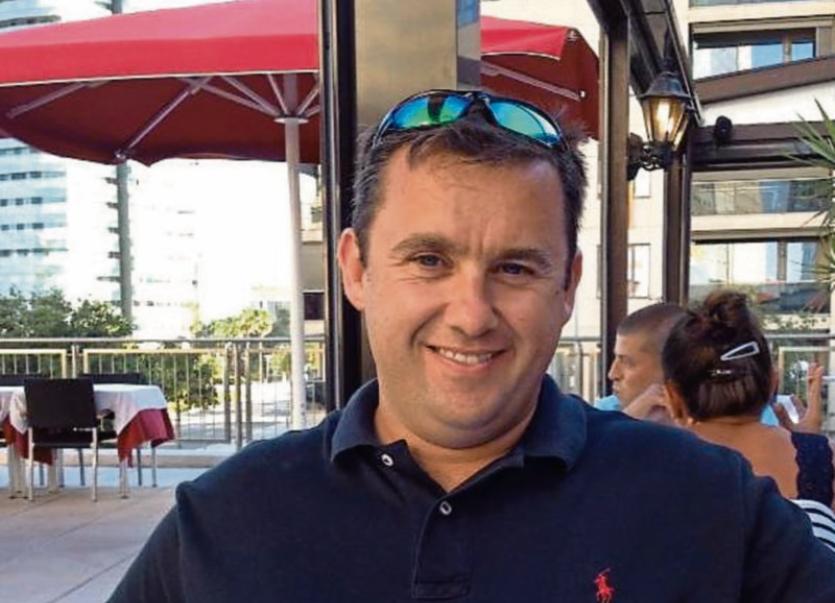 The jury in the trial of a father and daughter who are accused of murdering Limerick man Jason Corbett two years ago has begun its deliberations.

Mr Corbett's wife Molly Martens Corbett, 34,  and her father Thomas Martens, 66, – a retired FBI agent – are charged with the second-degree murder of Jason Corbett, 39, in the early hours of August 2, 2015 at his home in Wallburg, North Carolina. 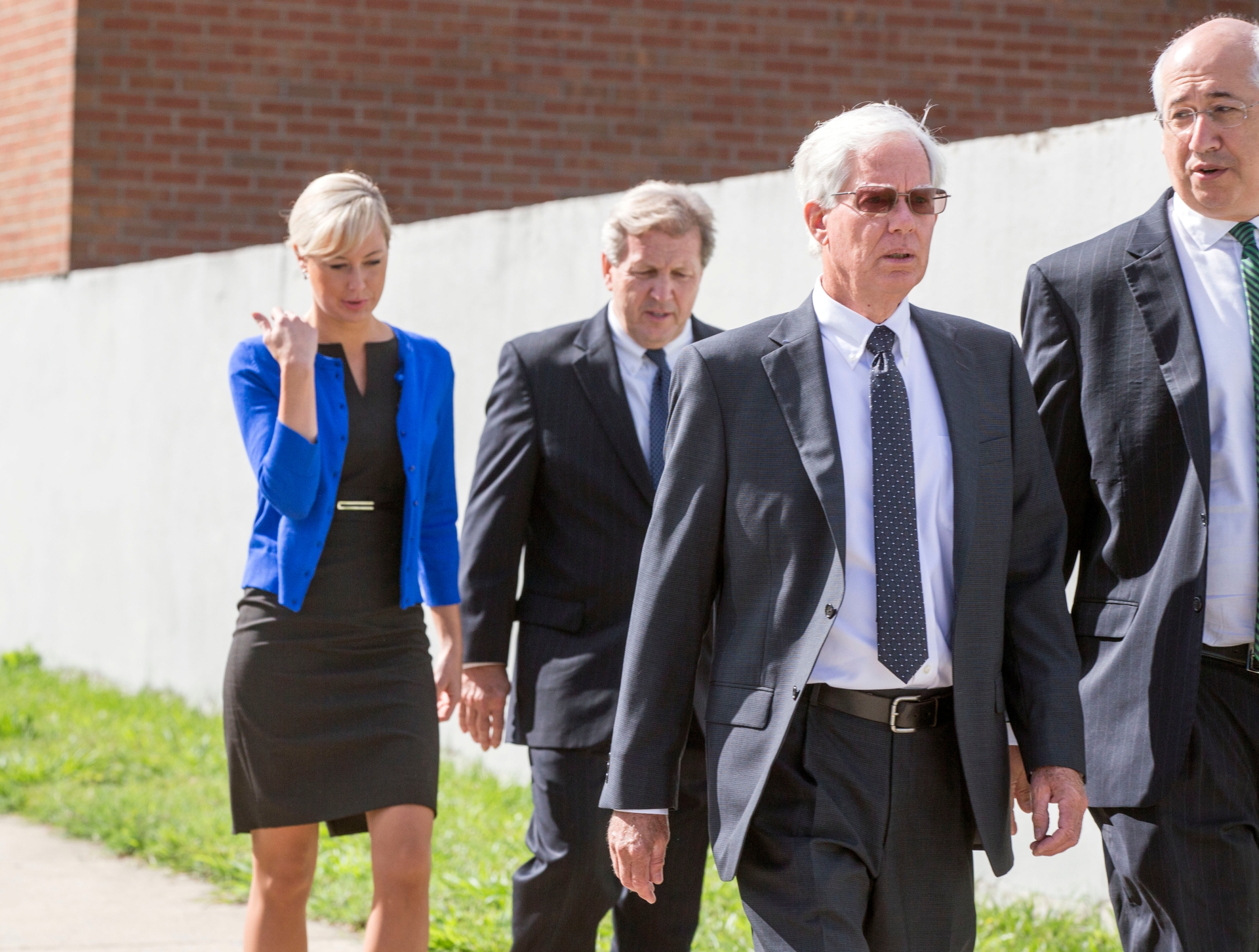 Both deny the charges and claim they were acting in self-defence.

Evidence in the trial, which is taking place in the US city of Lexington,  concluded last week and the jury of nine women and three men began their deliberations shortly before 8.30pm (Irish time) this Tuesday.

Verdict sheets have been delievered to the jury. Deliberation has officially started

Jason, who was originally from Janesboro in Limerick city, suffered horrific head injuries, after he was hit with a 17-ounce, aluminium baseball bat and a paving brick at least 10 times on the morning he died.

The jury was sent out to begin its deliberations around the same time a special Mass was taking place at St John's Cathedral in Limerick in memory of Jason Corbett.

Hundreds of people now attending special Mass in memory of Jason Corbett - huge display of solidarity from Limerick with family in US pic.twitter.com/d0H62QaPl6

After failing to reach a verdict this Tuesday evening the jurors will return to court at lunchtime on Wednesday (Irish time).