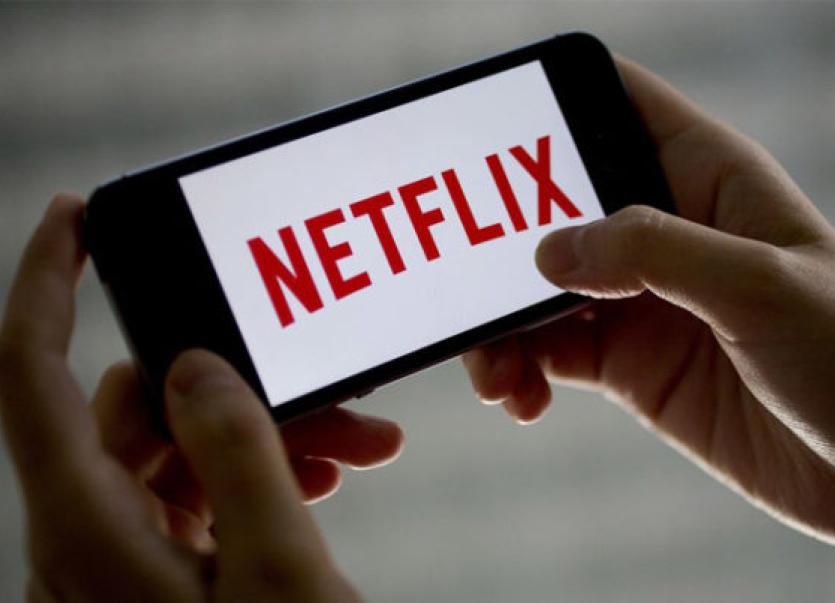 With the country being told to practice social distancing and all the pubs closed, many of us will spend the next number of weeks at home and there's only so much cleaning and worrying you can do.

So why not take the opportunity to watch (or rewatch) some classic films on Netflix.

Our suggestions below aren't necessarily suitable for younger viewers but will keep the adults entertained.

Neil Jordan’s 1992 hit was a success at the time and it boasts one of the most surprising twists in the tail in any film.

Martin Scorsese’s 1990 masterpiece is a must watch film about the Mafia with an all star cast including Ray Liotta, Joe Pesci and Robert De Niro.

A brilliant 1993 comedy where Bill Murray relives the same day over and over again.... Funny and fitting for the situation we find ourselves in.

A classic and the music alone makes it worth watching.

The Silence of the Lambs

Not one for the kids.... and probably not one for some adults either. T

Four Weddings and a Funeral

A rom-com starring Hugh Grant and a theme song that launched a thousand first dances at weddings.

Famous for THAT scene and a cracking comedy all round

The Life of Brian

Once banned in this country, it is still hilarious to this day and signs off with a tune fitting for the times we are in now.

Oliver Stone's epic film about the Vietnam War has more than stood the test of time with an all star cast of Tom Berenger, Willem Dafoe, Charlie Sheen and Johnny Depp.