Calls to allow Limerick sports clubs to use school facilities 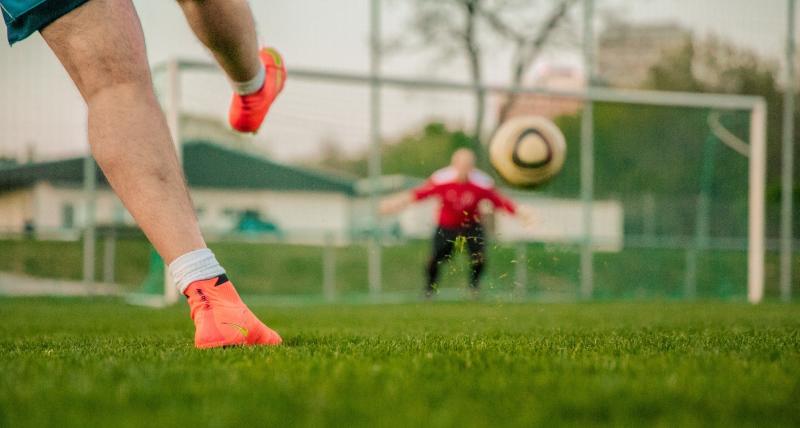 SPORTS clubs with no access to facilities of their own should be allowed to use the facilities in schools run by the Limerick and Clare Education and Training Board (LCETB), Fine Gael councillor Sarah Kiely has argued.

And she proposed, at a meeting of Limerick City and County Council, that the council write to the Board asking them to come to an agreement with these schools.

“I would like to appeal to the schools to do it because it is very worthwhile,” she said.

Pointing out that taxpayers money was funding schools, school extensions and facilities, she said the benefit of that should be expanded “for the benefit of everyone in the community”.

“I believe we are pushing an open door,” Cllr Elena Secas said. “It has been confirmed to me this is already happening.”  And she asked if Cllr Kiely was aware of any clubs that had asked and been refused.

Cllr Tom Ruddle did not agree. “It is anything but pushing an open door at the moment,” he said, adding he was aware of one instance where every excuse in the book was being used to prevent a group using a school’s facilities.

Cllr Conor Sheehan believed having “proper agreements” in place would be necessary and that facilities be returned to schools in the condition they were given.

But Cllr Liam Galvin pointed out that there was a particular obstacle when it came to public private partnership schools and this needed to be addressed.

“I think it is a shame and a disgrace to see the finest facilities are closed from four in the evening to nine o’clock in the morning. Communities are working to duplicate the facilities in schools.”

Agreements could be worked out where clubs could contribute to schools, Cllr Galvin argued.

Cllr Kieran O’Hanlon, who is currently chairman of the LCETB, said that “in principle", he ageed it was a very good motion.

“I do believe all ETB schools and facilities should be available to the community,” he said. He pointed out that there are logistical issues involved, as well as complex insurance ones but said: “I don’t think that should be an excuse for not doing it.”

However, he didn’t  think the proposal should be confined to ETB schools and said he would like to see all schools, primary and secondary, participating.

Replying to the debate, Cllr Kiely said she did have examples of ETB schools who “refused point blank”.

It was her belief that clubs who do not have facilities should be prioritised. The motion was agreed.