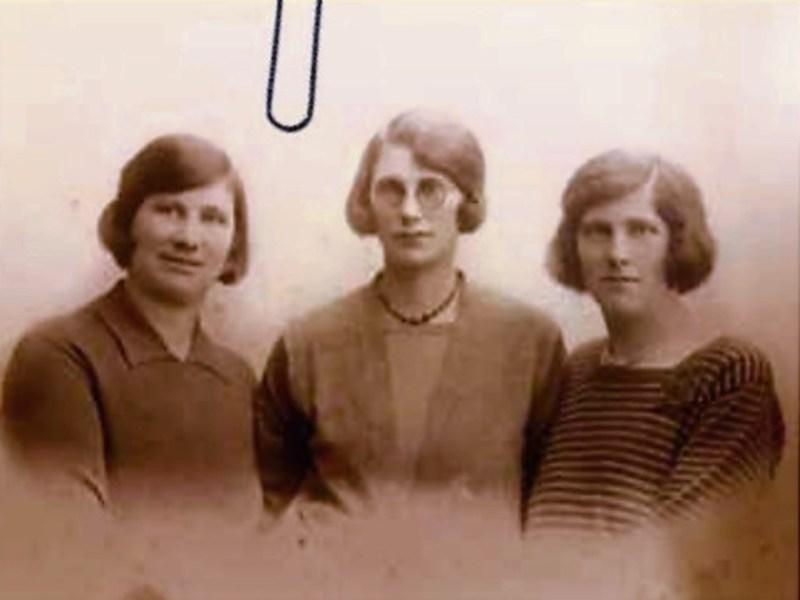 KNOCKLONG History Group is delighted - especially in these Covid times - to have published Honouring The Men and The Women: The War of Independence Volunteers in East and Mid Limerick.

The new tome is based on the Battalion Boards that have been displayed annually at the Knocklong History weekend, displayed in Limerick City Hall for Heritage week in 2018 and on loan to other communities for history seminars. Many people who have viewed the boards expressed that it would be great to be able to have a copy of the boards in book form.

In addition to the original Battalion Boards, the Knocklong History Group have added the Flying Columns (Active Service Units), the Brigade Command structures and the key activities of the Flying Columns. The publication of this book has been possible due to the generosity of patrons and funding from Creative Ireland: Made in Limerick.

This book acts as a roll call of honour to the men and women who risked their lives and sacrificed much in order to achieve Irish Independence.

The majority of the people named on the boards were members of their own local companies and served in a variety of ways in freeing our country from British rule. This publication endeavours to give as complete a record as possible of the members of The Battalions, The Brigade Command Structure, The Cumann na mBan and The Flying Columns. The group is aware that not every volunteer was in receipt of a military pension and that their service may have gone undocumented due to this. Some volunteers chose not to apply for a pension, some emigrated and some died early due to poor health.

Honouring The Men and The Women: The War of Independence Volunteers in East and Mid Limerick is on sale in Meade’s shop Knocklong, Creeds’ shop in Elton and O’Sullivan’s Centra in Hospital, priced at €20.

The book can be ordered by texting 087-9776047. See Knocklong Development Association Facebook page for more.