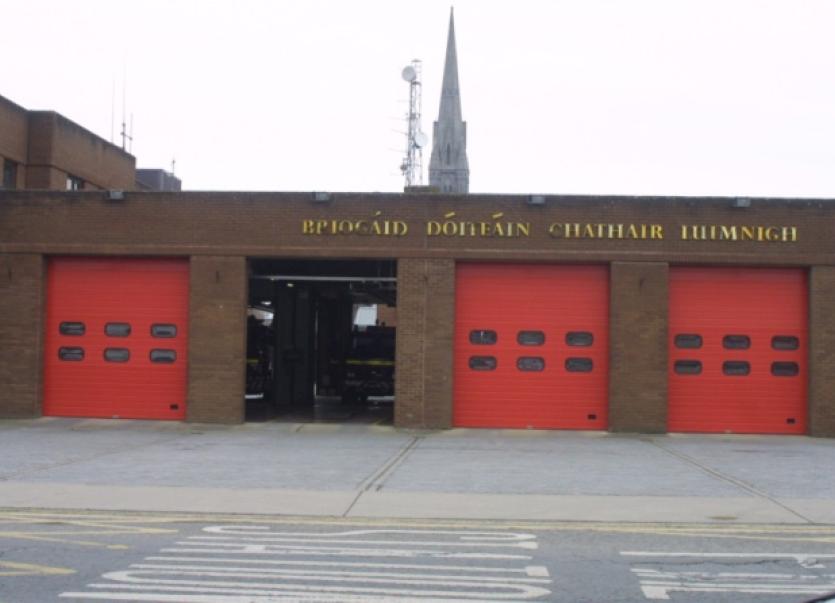 LIMERICK Fire Service responded to almost nine in every ten fires in the city within the space of ten minutes.

LIMERICK Fire Service responded to almost nine in every ten fires in the city within the space of ten minutes.

Data released in Limerick City and County Council’s annual report shows that of the 712 fires reported in the city during 2014, the force was ready for action in under 90 seconds, and at the scene within ten minutes on 89% of the occasions.

The annual report gives an overview of the final six months of Limerick’s two local authorities, and the first six of Limerick’s new council.

It documents a number of events in the city, including the visit of the Giant Granny last September, plus the conferring of the Freedom of Limerick on President Michael D Higgins in the same month.

In the report, chief executive Conn Murray writes: “It has been a challenging road and will continue to be as we strive to deliver effective, efficient local government providing quality services for all our customers.”

Throughout 2014, there were 11 applications decided for new housing developments, while more than 30 new retail outlets opened in the city centre.

Some 754 waste-related complaints were received by council in 2014, with the authority taking a High Court action against one operator to remove odorous material in the Galvone Industrial Estate.

More than 794 on-the-spot fines were issued to offenders for litter related offences, generating over €36,000.

Dog wardens dealt with a total of 705 stray and unwanted dogs, with 25 reclaimed and 349 re-homed. Sadly 329 were put to sleep.

A total of 413 stray horses were impounded in 2014, with just 21 being reclaimed. Some 78 homes were demolished last year, but 347 people received new accommodation.