Tragedy as mother of two dies in Janesboro house fire 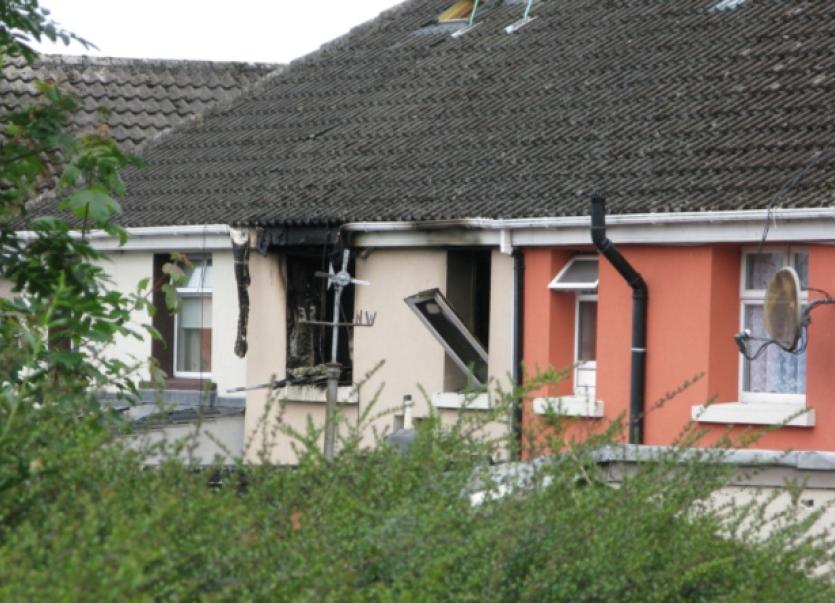 A GRANDMOTHER and mother of two has died tragically in a house fire in Limerick overnight.

A GRANDMOTHER and mother of two has died tragically in a house fire in Limerick overnight.

The deceased has been named as Geraldine Keane, a 47 year-old grandmother and mother of two, who was pronounced dead at the University Hospital Limerick in the early hours of this morning following a fire in a bedroom upstairs at the rear of No 5 Daly Avenue, Janesboro.

Locals this morning paid tribute to their neighbour, who was originally from Keyes Park but who had been residing in Daly Avenue for 10 years with her partner Patsy Downes, 67.

“I got the shock of my life,” said one local resident. “We saw three young men banging on the door and kicking it, and at first thought they were trying to break in until we saw the flames.

“They saw the flames coming from the rear of the property,” she said.

Her partner had been out of the house at the time, and neighbours made frantic efforts to call him to come back home.

Another said: “She was a lovely woman, and kept to herself. I worked with her on a scheme in Southill House years ago, and she would always put a smile on your face.

“They were a very quiet couple, very polite, and never bothered anyone. It’s just shocking. I don’t think anyone around here managed to sleep the night after that. It’s horrific.

“I was only talking to her yesterday down in the ‘Boro (Janesboro FC). It’s terrible, just terrible,” said a local man.

Her body was discovered in an upstairs bedroom by firemen who were alerted to the blaze at around midnight.

She was believed to have been socialising with friends earlier yesterday at a local club.

Her body was removed from the house at around 9.30am this morning and a post mortem will be carried out at University Hospital Limerick.

The house remains sealed off by gardaí for a technical and forensic examination to determine the cause of the blaze.

Gardaí at Roxboro Road are investigating and can be contacted on 061-214340.