Lynch: ‘Two of country’s major drug dealers based in Limerick’ 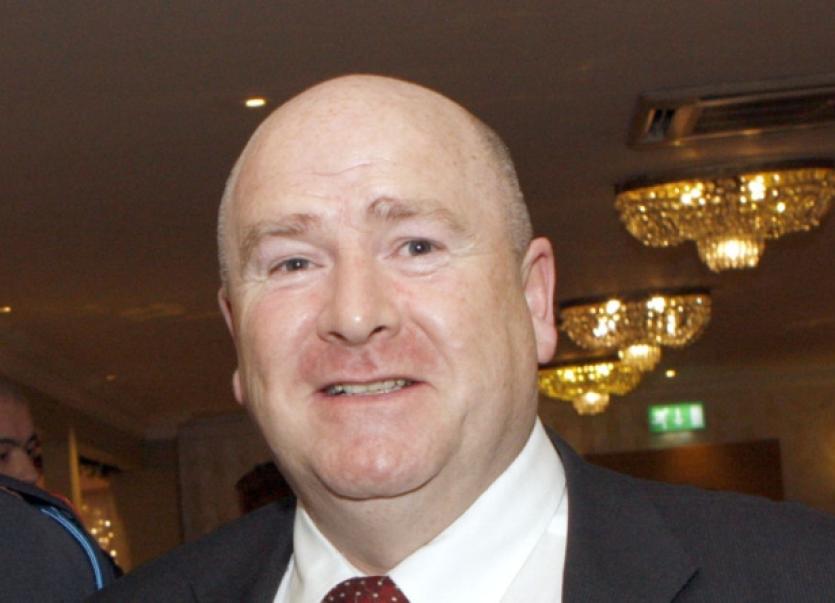 A FORMER detective garda says it is a “joke” that the divisional drugs unit for the city and county only has six gardai – when two out of the country’s three biggest drug dealers live in Limerick.

A FORMER detective garda says it is a “joke” that the divisional drugs unit for the city and county only has six gardai – when two out of the country’s three biggest drug dealers live in Limerick.

Cllr Sean Lynch said the kingpins have connections to the gangs in Dublin, links to Spain and are “running the whole Mid-West”. Yet there is one detective sergeant and five detectives to combat them. When Mr Lynch was tackling gangland crime there was an inspector with responsibility for the divisional drugs unit, two detective sergeants, at least 10 detectives, including a number of females.

“The current situation is a joke. There is a new Minister of Drugs, all these drugs task forces to raise awareness but if you don’t have a police force out there to enforce it you are at nothing. It is only worse it is going to get.

“Everything from the petty criminal going in shoplifting to aggravated burglaries onto gun crime and murder is all drug related,” said Mr Lynch.

He says there should be a detective inspector, two detective sergeants, 20 detectives with at least five females. Currently all the detectives are male so a female garda from another unit has to be drafted in to carry out a search on a woman.

Just two weeks ago a senior garda said in court that he fears lives will be lost with the “green shoots” of the re-emergence of gangland feuding in Limerick.

“All the gangland crime is centred on drugs. It is about competition, jealousy and taking over another area. We are going to go back to where we were if this continues. The drugs unit should be the biggest unit and I am calling on the Government - Limerick has two senior ministers - to increase the resources,” said Mr Lynch, who adds that the unit is still working out of a small office in Henry Street that is “not fit for purpose”. Numbers have dwindled due to transfers and promotions with no replacements, he says.

“If you are talking about tackling crime then tackle the drug scene. Crimes are being committed to feed their habits and the drugs that are coming on stream now are more expensive than the ones that were there before. Burglaries, thefts, robberies will increase because the drugs situation is going to get worse as there is nobody there to enforce the drugs laws,” said Mr Lynch, who adds that with four rest days there can be times when nobody in the unit is working

“If they do get extra manpower I guarantee you it will have positive social and economic effects. Put the money in before it is too late,” he concluded.