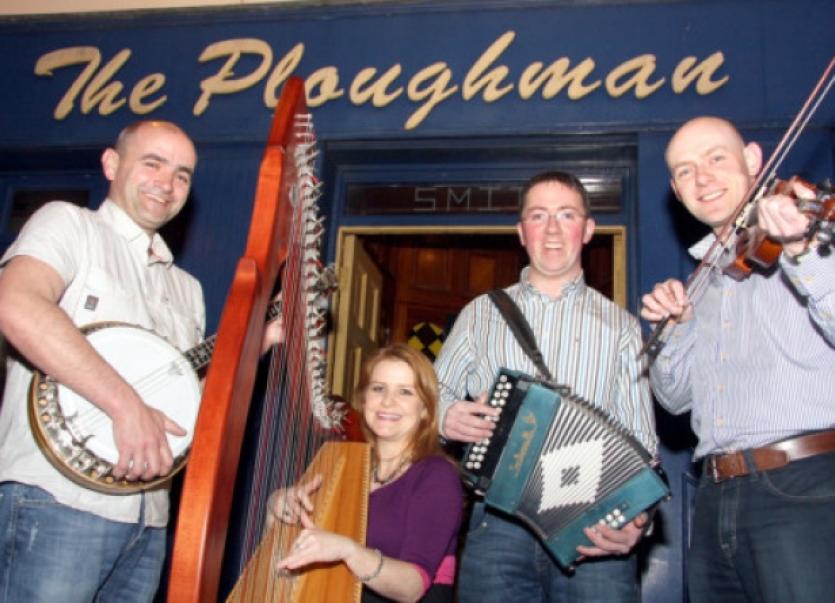 THERE will hardly be a minute to spare in West Limerick this May Bank Holiday weekend, as ears and legs alike prepare for a hectic, fun-filled few days.

THERE will hardly be a minute to spare in West Limerick this May Bank Holiday weekend, as ears and legs alike prepare for a hectic, fun-filled few days.

Throughout the weekend, Abbeyfeale will play host to lovers of traditional music from far and wide, as the annual Fleadh by the Feale takes place.

Meanwhile on Saturday morning over 450 runners, walkers and cyclists are set to take part in a charity event in Monagea which has been organised in memory of two local youths, Niamh Herlihy and Darra O’Donovan, who died suddenly in 2011.

The event, which organisers expect will raise over €15,000, will involve an 80km cycle, a 40km cycle and a slightly less taxing 10km run/walk. Proceeds from the day will go to the charity ‘CRY’, which is seeking to tackle sudden adult death syndrome.

The Fleadh by the Feale, which has long established itself as one of the premier traditional music events in the country, will this year be headlined by the famous Kilfenora Ceili Band, who will perform at a packed concert at Colaiste Ide agus Iosef on Sunday night.

The fleadh will also see the return of several popular events, from the All Ireland bone playing championships to street busking contests and music master classes.