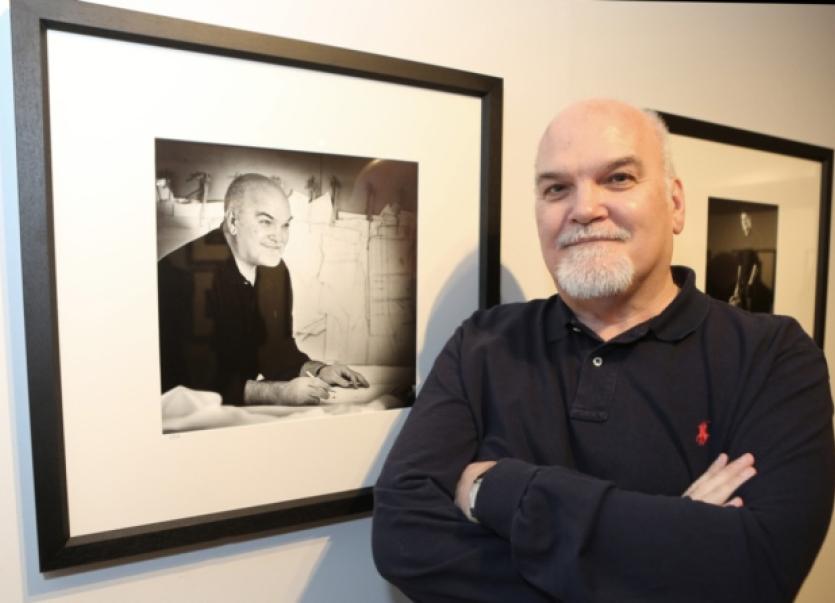 TRIBUTES have been paid following the passing of acclaimed Limerick fashion designer, John McNamara, who has died after a short illness.

Based in Quinlan Street, next to Souths pub, where his family ran the High School of Commerce, John built up a deserved reputation as one of the finest tailors and designers in Ireland.

He passed away this Thursday aged 56. Mr McNamara, who lived on South Circular Road, was extremely popular and had a host of friends who have been left devastated following the death of this “gentle giant”.

Photographer Cormac Byrne said: “Saddened to hear that John McNamara passed away earlier this evening. I was so delighted and honoured to have worked with John when I started out in photography first. I remember going through some brilliant fashion magazines with him a number of years ago in his studio. He gave me a couple which I still have today.”

John’s close friend Celia Holman Lee, who worked closely with him, said: “He was an incredible designer, an amazing human being, kind, considerate and a true gentleman.”

Richard Lynch said he had lost a “beautiful friend”.

“Everyone who knows John was touched by his kindness,” he said.

Mr McNamara was a son of the late Michael and Nora and dearest brother of Michael and Gerry. He is sadly missed by his sisters-in-law Ann and Liz, nephews Conor, Brían and Paul, grand-niece, grand-nephews, relatives and his many very loyal and close friends.