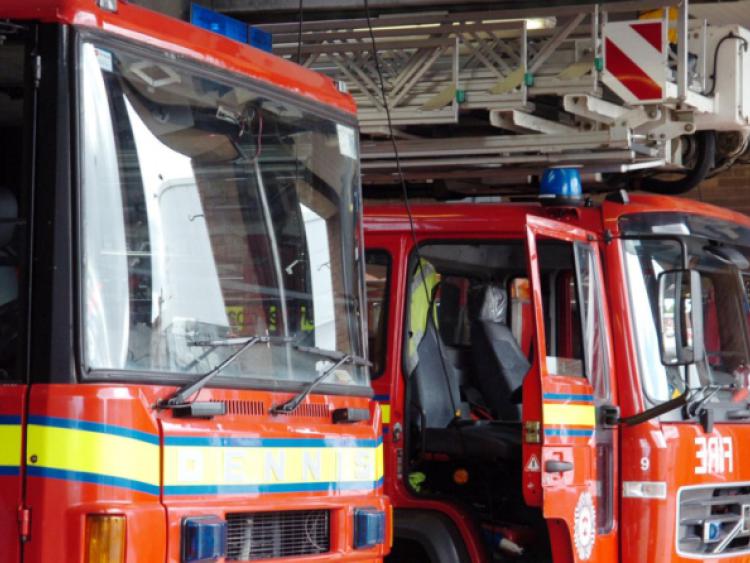 SPECIAL Masses are being said in parishes all around West Limerick for Joanne McMahon, the mother-of-five who was badly burned in a barbecue accident near Ardagh almost a fortnight ago.

And as local communities and local people reach out to offer support to Joanne McMahon and her family in these most difficult of difficult days, the hope is that Joanne’s own indomitable spirt, coupled with prayers and the skill of the specialist burns unit at St James’ Hospital, will be enough to take her through.

Since the accident occurred on the Friday of the June bank holiday weekend, Joanne has undergone severalsurgical procedures.. But she continues in an induced coma, her husband Michael, constantly at her bedside.

Joanne, who is in her 40s, is recovering slowly, the Limerick Leader was told this Wednesday. And she is currently in a stable condition.

It is expected however that, given the extent of her burn injuries, her recovery will be a lengthy process.

Ms McMahon is herself a trained nurse.

The accident in which Ms McMahon was injured occurred during a family get-together outside Ardagh to mark the Confirmation of a niece.

The evening was fine and a barbecue was under way. But Ms McMahon was burned when methylated spirits, used for a bain-marie to keep barbecue food hot, flared up and engulfed her upper body.

Three other family members also received burns, one of them quite seriously, as they attempted to help her but all are now understood to be well on the way to recovery.

The emergency services, including the fire brigade and doctor arrived very rapidly and the injured woman was air-lifted to Cork hospital on Friday evening. Her sister was also hospitalised. Over the weekend, Ms McMahon was transferred to the special burns unit in St James’ Hospital, Dublin where she has continues to receive treatment.

The McMahon family lives in Castlemahon where they are deeply involved in community affairs. Joanne’s husband, Michael McMahon runs his own business in the village and is currently chairman of the Castlemahon Community Centre Committee.

Two of Ms McMahon’s children have been sitting their Junior and Leaving Certificate exams. Family members, friends and neighbours have been helping the family.

The incident has led to dismay and a huge outpouring of sympathy for the family throughout West Limerick.

It has also led to a warning from Seamus Barrett, assistant chief fire officer with Limerick City and County Council, who cautioned against using accelerant.