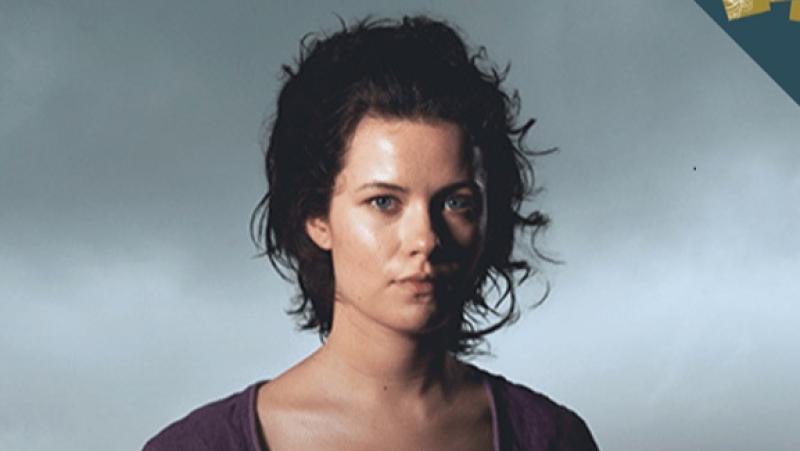 Translations runs at the Lime Tree Theatre from Tuesday, August 16 until Saturday, August 20

THE LIME Tree Theatre welcomes the Abbey Theatre back to Limerick with their brand-new production of Brian Friel's Translations to kick start its 10-year anniversary celebrations this Autumn.
The Abbey's production of Sean O'Casey's The Plough and the Stars officially opened the theatre back in October 2012 with 6 incredible performances.
Ten years on they return to join the Lime Tree staff and Limerick theatre audiences to mark this milestone for the venue.
This hotly anticipated co-production opened in the Lyric Theatre Belfast last April, before moving to Dublin for this summer's run on the Abbey stage. Abbey Theatre Artistic Director and Donegal native Caitríona McLaughlin who hails from Carndonagh in Inishowen, is deeply connected to the people and stories in this play, those found amongst the stark rural textures of stone, vegetation and grey skies.
Translations is set in August 1883 in the townland of Friel’s fictional Baile Beag/Ballybeg where an Irish-speaking community in Donegal has become the unlikely focal point of a changing world. Plans for a new English-speaking national school are in motion, and a group of English Royal Engineers have arrived to map the area.
Friel’s modern classic excavates small town, rural Ireland to interrogate language, the impact of words and how we communicate.
Many of Friel’s plays centre around a rural town where language, myth and history thrive within a small community, and the geography of north Donegal is crucial for this production. The play has many levels to it, but primarily it is about language. While the play is performed in English throughout, the central premise is that all characters speak in their native language, so the English characters cannot understand the Irish characters and vice versa.
Friel brilliantly explores the idea that real communication is not about language. It is about understanding and a commitment to engage fully in what makes us different from each other. Translations takes place at a moment of possibility and change in Ireland but not everyone is sure that change is needed.
Landmarks and town names are given alternate meanings and the characters of Baile Beag work through the defacing of their heritage and history.
Speaking on SPIN cast member Zara Devlin (Maire) said: “It’s a dream come through to be involved in this production. It’s one of the best Irish plays ever written and I can’t quite believe it’s come here. This is a powerful opportunity to celebrate communication and language, it will be a special experience for the audience”.
Running at the Lime Tree Theatre from: Tuesday, August 16 until Saturday, August 20 (one matinee performance on Saturday, 20th at 2.30pm)
Tickets: €32 / €28 / Matinee €25.

GOD KNOWS RELEASES NEW EP ‘WE MOVE THE NEEDLE’
This Friday, Zimbabwean-Irish rapper God Knows releases his eagerly anticipated EP ‘We Move The Needle’, out now via Narolone Records. Following on from his last single ‘Twelve 61’, the EP follows deep appreciation of South African youth culture whilst collaborating with the likes of Jah Master and Senita throughout the EP.

Inspired by the Amapiano house scene in Southern Africa, God Knows went on a journey of self-discovery to create ‘We Move The Needle’. Marrying his appreciation for South African youth culture along with reflections, beliefs and his unique rap style allowed the perfect recipe to be written for the EP.
Speaking on SPIN about the ‘We Move The Needle’, God Knows says: “I have always been an action that speaks louder than words type of person and even more so when It comes to my career. I love art and artists that draw from real life. Every record that I put out reflets that reality. A bold statement like ‘We Move The Needle’ is me stating what I in my opinion is what we do here at narolane.”

TO DO
PLAY SPIN’S SUUMMER CASH MACHINE
Your chance to win a life-changing amount of cash on SPIN. Listen out for SPIN’s latest cash amount, down to the cent for your chance to win!
Good luck. 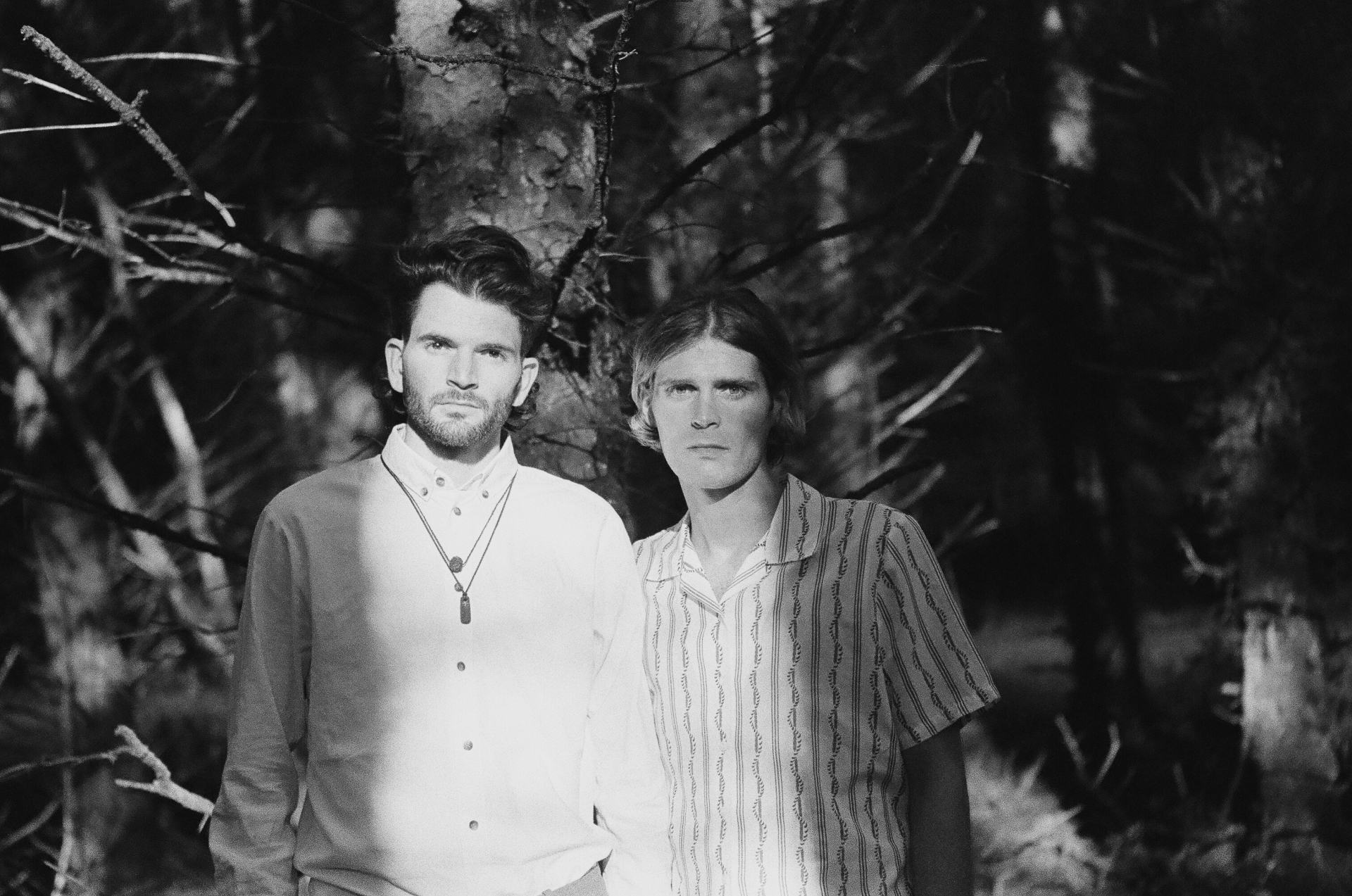 TO LISTEN
HUDSON TAYLOR – OVER MY HEAD
Hudson Taylor are back on the road in Ireland through late summer and the autumn, a new album and this bonus release to boot! Don’t miss the lads in Dolans on September 16.