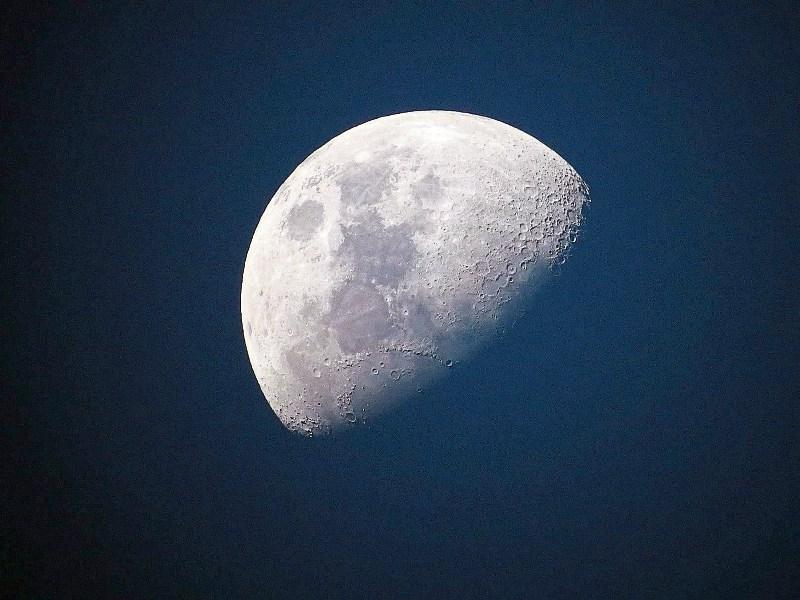 Anyone with an interest in astronomy or space has been following the steady build up in programmes that are meant to return humans to the Moon.

Whatever progress these plans make, along the way they will give a boost to other areas of research and exploration. As part of the NASA return to the Moon (their Artemis program) there is an interesting project called NEA (Near Earth Asteroid) Scout, that intends to perform a scientific survey of a nearby asteroid.

The NEA Scout neatly summarises a lot of recent advances in space flight, first off it is a cubesat. This is a whole new class of satellites that uses standard integrated electronic parts to reduce their size to a point where a number of them can be launched together and they can become an affordable option for a lot more groups than the usual national space agencies. Because of there small size they can be shoehorned into parts of a rocket that would normally not be used to launch anything, so when the first Artemis test flight launches Orion to the moon in the next few months the NEA Scout will be carried in the adapter ring between the SLS rocket and the Orion spacecraft. While Orion heads for lunar orbit, NEA Scout will head into deep space, and to do this it will use a solar sail.

Solar sails have mainly been used as test elements on earlier spacecraft and this will be the first time an interplanetary probe will use one. A solar sail is basically a large sheet of reflective foil, when sunlight shines on it and is reflected it gives the sail a tiny amount of thrust and over a long time it can accelerate the spacecraft to speeds comparable to those achieved by chemical rockets. To collect enough light you need a big sail, this one is almost 1,000 square feet and the body of the satellite is about the size of a large shoebox. The target of the mission is a small asteroid about 300 feet across and this will be the first visit to such a class of small asteroids.

Because it is so small it does not have much gravity and the probe will not be able to orbit it, the visit will be a fly by with NEA scout taking lots of photos and measurements of the asteroid as it passes by. It will take the probe more than two years to reach its target and afterwards the mission may be extended to visit another asteroid.