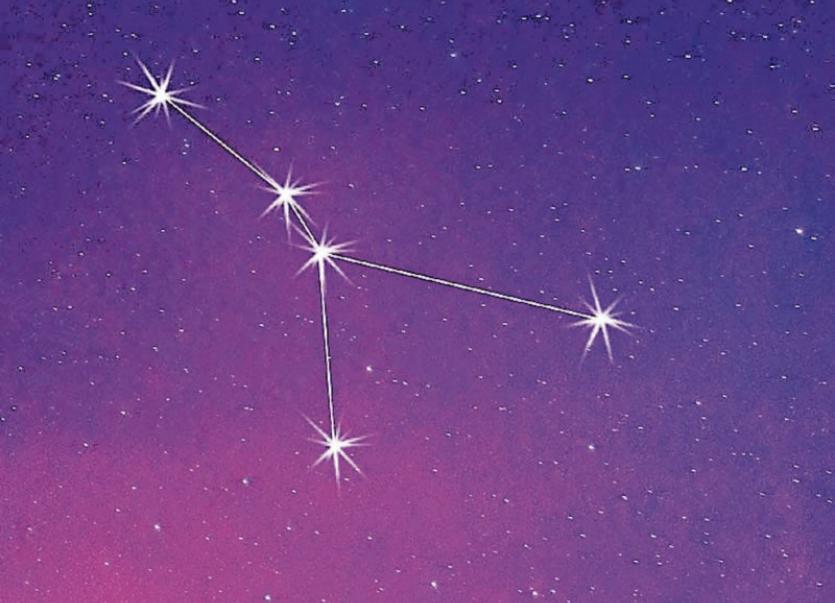 The cancer constellation (which is recognised as being part of the Zodiac signs) is visible in both the Northern and Southern hemispheres. Its name is derived from its Latin name which means ‘the crab’, which is often what you will see it depicted as. In reality, it is quite hard to make out any form of a crab when you observe this constellation as most of its stars are quite faint, with only two being above a mag 4. This makes it the faintest of all of the Zodiac constellations. While the constellation has been recorded since the second century, its ‘modern’ discovery was attributed to the Greek astronomer Ptolemy, its description varied between cultures but in general it always was a water dwelling animal with a hard exterior. To the Egyptians, it represented a Scarab, the ancient symbol of immortality. The Babylonians referred to it as a snapping turtle, while a 12th century manuscript on astronomy referred to it as a water beetle.

Like most constellations, there is always some mythology associated with its appearance within the night sky. In Greek mythology, Hercules (son of Zeus) was driven insane with his jealous step-mother Hera. As penance for one of his bouts of insanity, Hercules must complete a series of tasks. In one such task, he must engage in a battle against Lernaean Hydra (represented by the constellation Hydra), a snake-like monster with multiple heads (side note: if you have watched the earlier Marvel movies or TV shows, you will have heard the name Hydra and see their symbol as part of a terrorist organisation). Hera sends the crab Karkinos to distract Hercules during the battle. Depending on which account you read, either Hercules notices the ploy and kicks the crab so hard that it lands in the sky or the crab pinches Hercules on the toe before the hero crushes him under his foot and Hera rewards the crab for his efforts by placing him in the sky but makes sure that the crab had no bright stars due to his failure.

Even though there are few bright stars in the constellation, some are still worth locating including Acubens, Altarf and Asellus Australis. The cancer constellation is also home to two messier objects.