Strategy to put Limerick food produce on the map 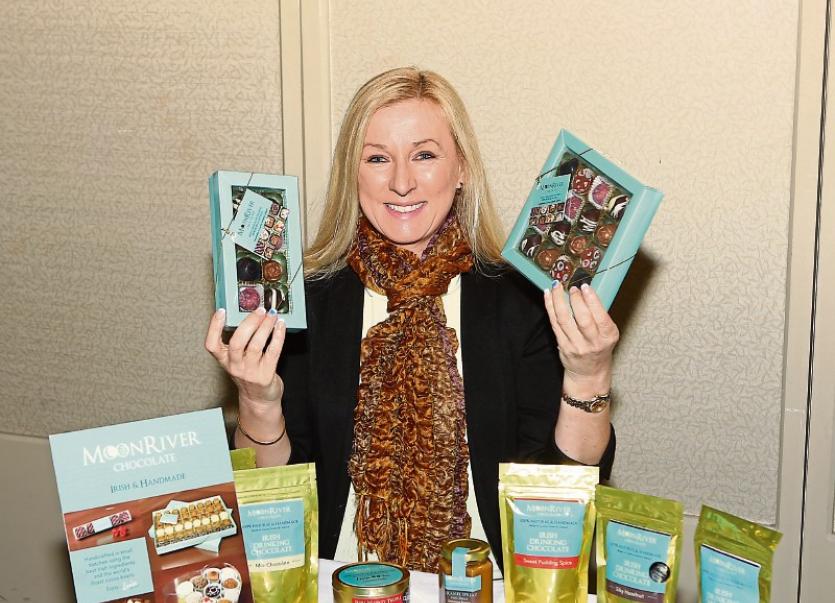 Louise O’Brien, Moon River Chocolate, Old Cratloe road, was one of a number of artisan food producers at the launch of a new food strategy by the council

OVER recent years we have seen a revival of the Limerick food scene. The number of new restaurant openings, many of which are locally owned and managed, are exposing the Limerick palate to a host of culinary offerings.

What hasn’t seemed to happen is the creation of a cohesive foodie community and a telling of the Limerick food story.

All this is now changing and a new blueprint has been developed to strengthen Limerick’s efforts to achieve food destination status over the next three years.

With a strong focus on the food sector and new commercial activity, it is projected that up to 86 new jobs will be created by the end of 2018.

The strategy was researched and compiled by James Burke & Associates through stakeholder interviews on behalf of the Local Enterprise Office Limerick, and was co-funded by Limerick City and County Council, the Government and the European Union (EU).

The three-year strategic plan identified new opportunities for growth in the sector including a food brand for Limerick, a food tourism link to the Wild Atlantic Way, upskilling the sector, a strong marketing plan for Limerick, securing strong interest from many stakeholders in the establishment of a food strategy, and harnessing the expertise which was gained during Limerick City of Culture in 2014.

The research indicated that Limerick had many strengths in its food sector including  an improved diversity in Limerick's food offer in recent years. The report demonstrates a growing food producer base, new emerging food festivals and a renewed enthusiasm from food stakeholders.

Some of the weaknesses highlighted include the small number of specialty producers in the region and no “joined up thinking” with regard to developing our food offer.

There are only a handful of counties in Ireland who currently have a dedicated food strategy.

This Limerick strategy endeavours to take best practice from counties like Donegal, Kilkenny, etc. and implement the learnings from these in Limerick. This pioneering work will allow a distinct competitive advantage to be created for Limerick within the national food landscape.

Following benchmarking with other regions nationally and internationally, a strategy was formulated which create a number of short term and long term actions.

The key short term actions are to develop a united food community and to improve business skillsets. The considerations recommended for the longer term include telling the Limerick Food story, develop a food zone and to support the strategy roll out.

Suggested detailed activities for the short term actions have been set out in the document, along with lists of considerations for the longer term phase.

An action list has also been set out to help “roadmap the journey”.

A full copy of the report may be downloaded  www.limerick.ie/council and the Local Enterprise Office Limerick website, www.localenterprise.ie/Limerick

Sad day for sport as legend Paul calls it a day

PAUL O’Connell’s impromptu retirement due to injury was a sad day for Irish sport. However, the legacy O’Connell leaves is one that will be difficult to surpass.

The Ardscoil boy who was seen more as a swimmer went on to become a national hero, an inspiration for many and a respected figure across Europe. 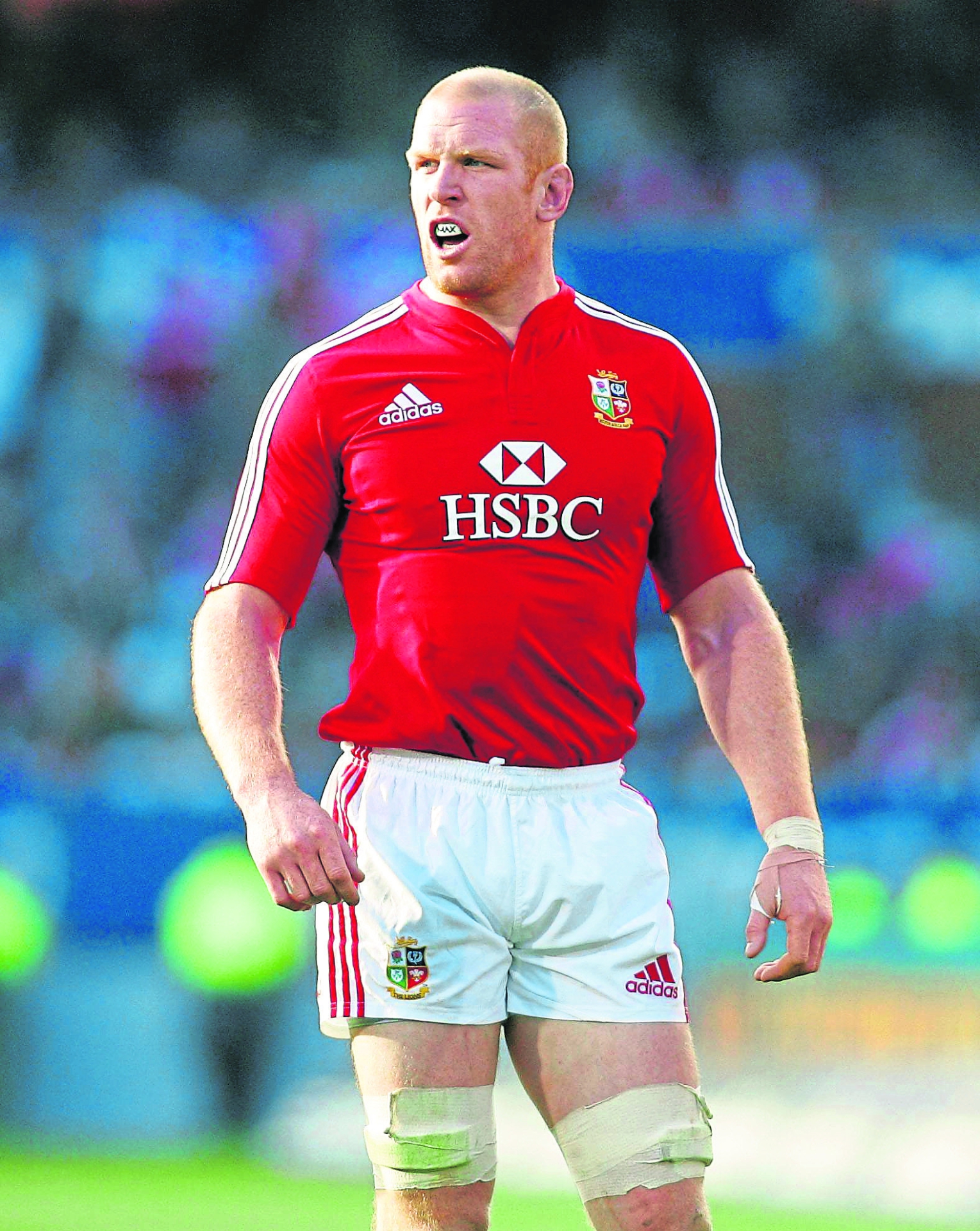 Throughout his career Paul was the epitome of sportsmanship. On and off the field he conducted himself in the manner of true Limerick gentleman. He was, is and always will be an inspirational leader not only in his chosen sport but in everything he put his effort into.

Paul did Limerick a tremendous service over recent years. His commitment to local charities and particularly last year’s Team Limerick Clean-up demonstrated a deep rooted pride in where he came from. His leadership qualities will be spoken of and attempted to be emulated for many years to come.

I have no doubt that, whatever he chooses to do going forward, Paul will continue lead with the ambition, pride and courage he has shown throughout his rugby career.

I wish him the very best in the future and look forward to his continued commitment to promoting Limerick and its many great facets.

Something new on the horizon for Limerick?

It has been slightly surprising to see very little reaction to the report in the Limerick Leader relating to the High Court’s ruling in relation to the proposed Parkway Valley development in Castletroy.

The ruling by Ms Justice Caroline Costello effectively puts to bed the saga that has caused so many city centre traders to be anxious over recent years.

The news that UL has purchased and committed to the Travelodge site, just across the road from the Parkway Valley, opens up a new conversation about how that part of the outskirts of the city can be developed going over the coming years.

Perhaps now it is time to think about the creation of a sustainable mix of uses on the site including residential, public parks, sportsfields and further third level uses. Done well we could create an entry point to our city that we all are proud of.