Vital to get the right mix for Limerick city centre 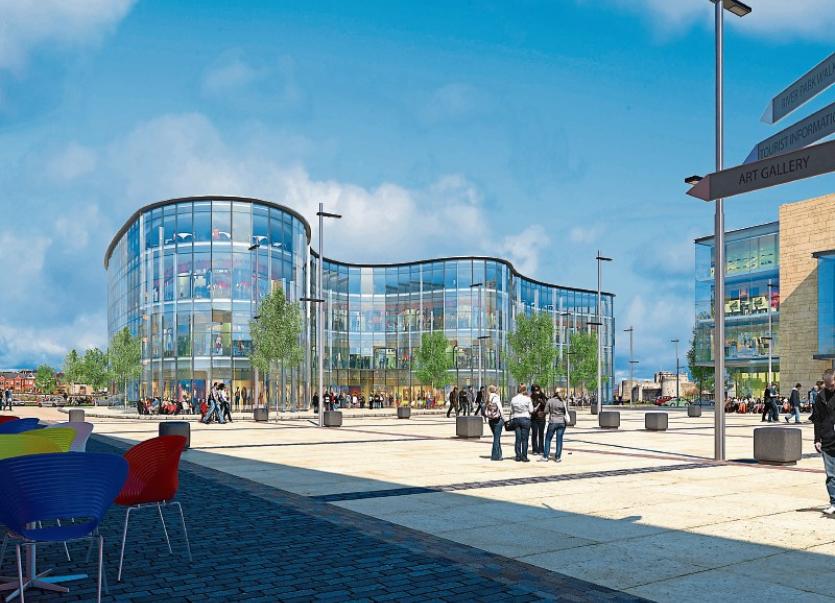 Limerick's2030 plan provides a platform for development and after providing office space, attractive living space must be a priority. Below, the Limerick 2020 team

AS we prepare for the dawn of 2016 in Limerick we find ourselves reflecting on a year that brought so many positive developments across our city and county.

There seems to be a general consensus that the days of austerity, economic difficulty and despondency in Limerick is coming to an end.

Over the past two weeks I have spoken with retailers, taxi drivers and hoteliers, all of whom are in agreement that things are changing for the better.

When I returned to Limerick six years ago we really were a different place.

It seemed impossible to find a portal that projected positive musings on Limerick.

Our young graduates saw no opportunity for work and settled for foreign shores.

The talk of the town was of retail closures, job losses, a dying city centre and rampant crime. The change we have seen in a few short years has been remarkable.

This year alone we have seen major multinational investment by the likes of Uber, viagogo, Northern Trust, Dell, Analog, Regeneron and others.

We have seen the growth of a city centre that is no longer dominated by vacant units.

Our city is consistently rising in the litter leagues and our Tidy Towns teams inspire a pride in our place.

Our hospitality sector has witnessed a booming year and the continued growth of numbers coming through Shannon Airport, King John’s Castle and our other tourist attractions give us great hope for 2016.

My biggest fear is that complacency can set in.

The achievements of recent years have happened because of a willingness among business leaders to work together.

The Limerick 2030 plan gives us a platform from which we can continue to attract new investment, create much needed infrastructural developments and nurture our young start-up/scale-up communities.

It is widely recognised that our city centre is in desperate need of the creation of new office development.

The Living Cities Initiative launched this year is the start of a process of attracting people to consider living in the city centre. However, a quick scan of the vast number of unused living space above ground level in the city centre suggests that a more creative and inclusive plan is required in this regard.

The focus over recent years has been about job creation, and rightfully so. Yet we much not lose sight of the fact that a city centre should be much more than just a place where we work or shop. A city is a 24-hour space. Any great city gets the mix right. A great city has excellent public transport and smart transport solutions.

A great city is one where people chose to live. A great city feels safe, well lit, clean and cared for. A great city inspires creativity, nurtures our young population and allows them to have a say in its future.

I have no doubt  Limerick is a great city. We have made tremendous progress over recent years.

As we enter 2016 I just hope that we continue to focus on a collaborative, creative, inclusive approach to how we set out our city's vision for the future.

Signs project was a real winner

A project that greatly inspired me during 2015 was the Love Letters from Limerick project which saw a host of the world’s leading sign painters descend on our city.

Led by our own Tom Collins, the series of events really highlighted a creative skill that was once seen as a dying art but has seen a revival over recent years.

The global community of sign painters who have fought to lead the resurgence of the art have connected through social media allowing them to share ideas, thoughts and portfolios.

Most interestingly they have also developed strong friendships through online portals.

Our sign painting guests gave Limerick a display of magical creativity as they worked on unique pieces of hand crafted examples of the skill of sign painting.

They shared their energy, passion and pride with anyone who cared to engage. It was clear that this experience was one they were relishing.

A small city on the west of Ireland was giving credit to their talent and skill.

Get behind the 2020 final push

One of the most significant moments of 2015 was Limerick being shortlisted as one of the  three Irish cities that will now prepare a final bid for European Capital of Culture in 2020. This project presents our city with a unique opportunity to place a cultural strategy at the heart of our city’s future.

I have witnessed the incredible work that has gone on behind the scenes in Limerick by the wonderful team who have been tasked with preparing the Limerick bid. 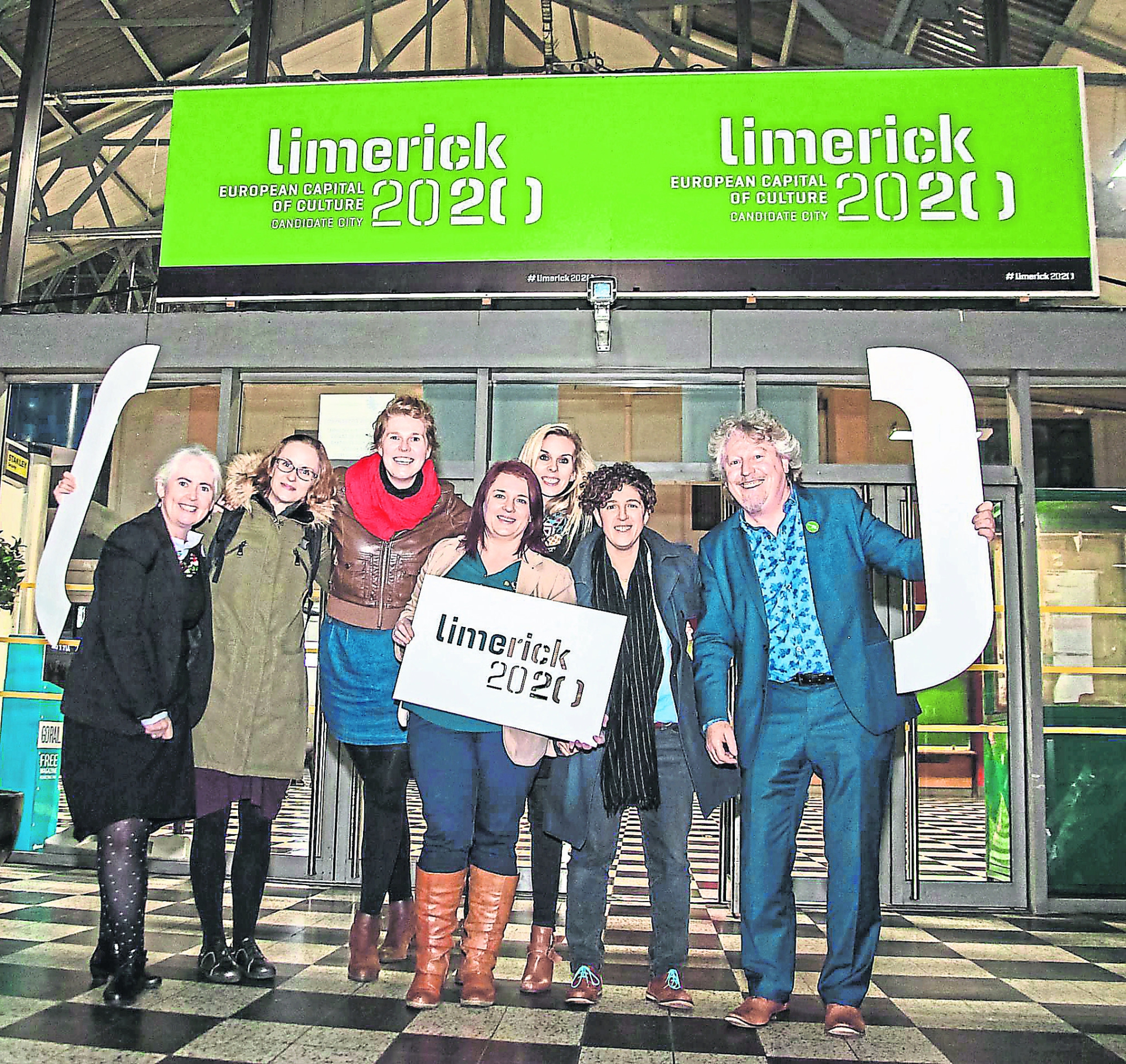 Being shortlisted is testament to the work  done to date. Limerick is now in a position to further build on our bid  as we prepare a final submission mid-2016.

The Limerick 2020 bid now requires the support from each and every business, citizen and ex-pat.

The European Capital of Culture project can transform entire cities and communities as  Liverpool and Glasgow can attest.

Limerick has just over six months to prepare the final phase of the bid. Your support and input is not only welcome;  it is a vital cog in the Limerick 2020 bid wheel of fortune.