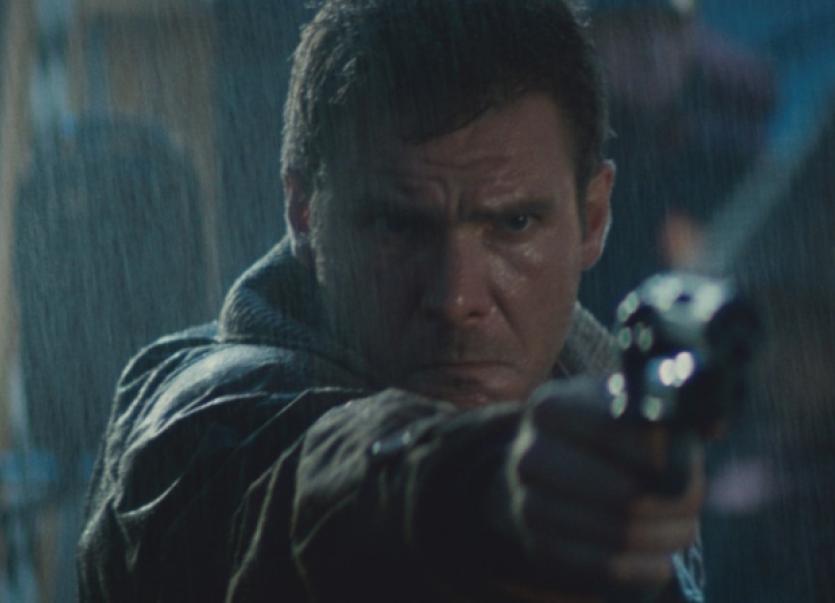 RIDLEY Scott’s final cut of the classic sci-fi film Blade Runner is to get an official re-release and Limerick audiences will get a chance to see it first.

RIDLEY Scott’s final cut of the classic sci-fi film Blade Runner is to get an official re-release and Limerick audiences will get a chance to see it first.

Scott’s Final Cut, which he completed in 2007, is held up as the director’s ‘definitive version’ of the 1982 masterpiece, set in a dystopian Los Angeles in the year 2019 and starring Harrison Ford as Rick Deckard.

The film will be re-released on April 3, but Limerick’s Omniplex - in association with the Newstalk Cinema Club - will host an exclusive preview of this sci-fi classic, giving fans a chance to see it this Thursday, March 26, a full eight days before it is officially re-released.

“People get confused about Blade Runner due to the number of versions: the original, Director’s Cut and this one, The Final Cut, which is the version Ridley Scott made in 2007. It’s his definitive version, as it is the only one where he was given full editorial control over. So it’s darker,” said a spokesperson for the Omniplex Group.

“The reason why we’re showing it is that it is the first time it will be shown in digital since the switchover from 35mm film to digital cinema.

“The film has been fully remastered in HD and even the trailer below looks crisp. It being shown in what the industry calls DCP format (Digital Cinema Print), which is a file so big that it is sent to us in its own hard drive. Each frame is 5mb and there’s 24 frames a second, so this is BIG and is going to look great.”

The Limerick Leader has ten pairs of tickets to give away to Thursday’s screening. Simply email competitions@limerickleader.ie with ‘Blade Runner screening’ in the subject line and include your contact details. Winners will be notified by noon on Thursday. Tickets can be collected at the box office - please bring ID.