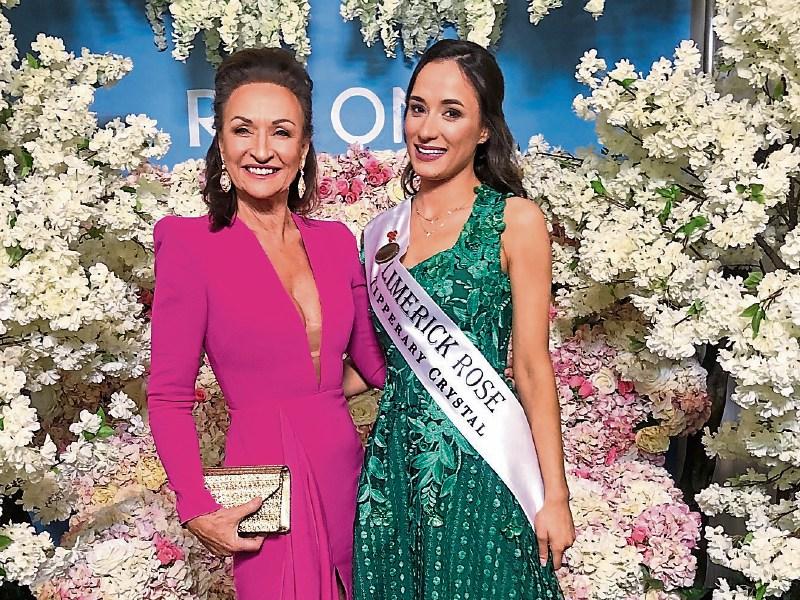 I’M STILL on cloud nine as it finally sinks in that Limerick Rose Sinead Flanagan has been crowned the 60th Rose of Tralee.

The medic who is from Mungret and now living in Adare is working in Mallow as a junior doctor.

For many years I have sat in the audience in The Dome on the final night of the Rose competition, and found my mind wandering back to the last time Limerick won, which was 25 years ago.

It was the wonderful Muirne Hurley of course who took the honour that year. This year I happened to be sitting behind the judges and when the Limerick Rose was announced as the winner I literally jumped out of my seat with excitement.

I was hearing all week that she was among the favourites but I had heard that so many times before that I didn't dwell on it.

Sinead was the shining star on the night and I couldn't have been more proud for her, her family and Limerick.

So have an amazing year Sinead - it’s only starting!