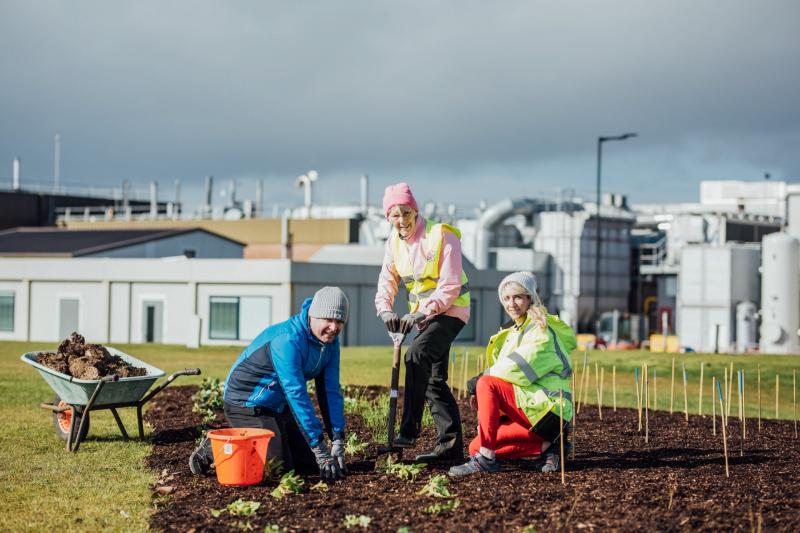 The Tiny Forest at Stryker, Raheen is the first of its kind in Limerick city | PICTURES: Brian Arthur

A PROMINENT medical technology company in Limerick is reducing its carbon emissions and improving biodiversity through a tiny forest on site.

Working with Limerick City Tidy Towns, and Crescent College in Limerick, Stryker has planted a forest beside its manufacturing site in Raheen.

The initiative is based on a Japanese concept dating back to the 1970s, that has been recognised as an effective approach to improving biodiversity and air quality in urban areas.

The dense planting method of these forests means that they grow very quickly, up to five times faster than traditional woodland, and they absorb up to thirty times more carbon.

Stryker has strong roots in Ireland, with 8 sites and over 4,000 employees across Cork, Limerick and Belfast.

This initiative is an opportunity for Stryker to highlight its commitment to tackling climate change, while investing in the local communities in which it operates.

“All sites across the island of Ireland now use 100% renewable energy and are on target to achieve this goal,” she said.

She added that tree planting is one of the best ways of taking CO2 out of the atmosphere, mitigating against the impact of climate change.

“While there are significant environmental benefits from this initiative, our team at Limerick will also benefit from the development of this forest that will act as a walkway and wellbeing space on site.

“The inclusion of a bee apiary was influenced by an avid beekeeper within our team,” he stated. 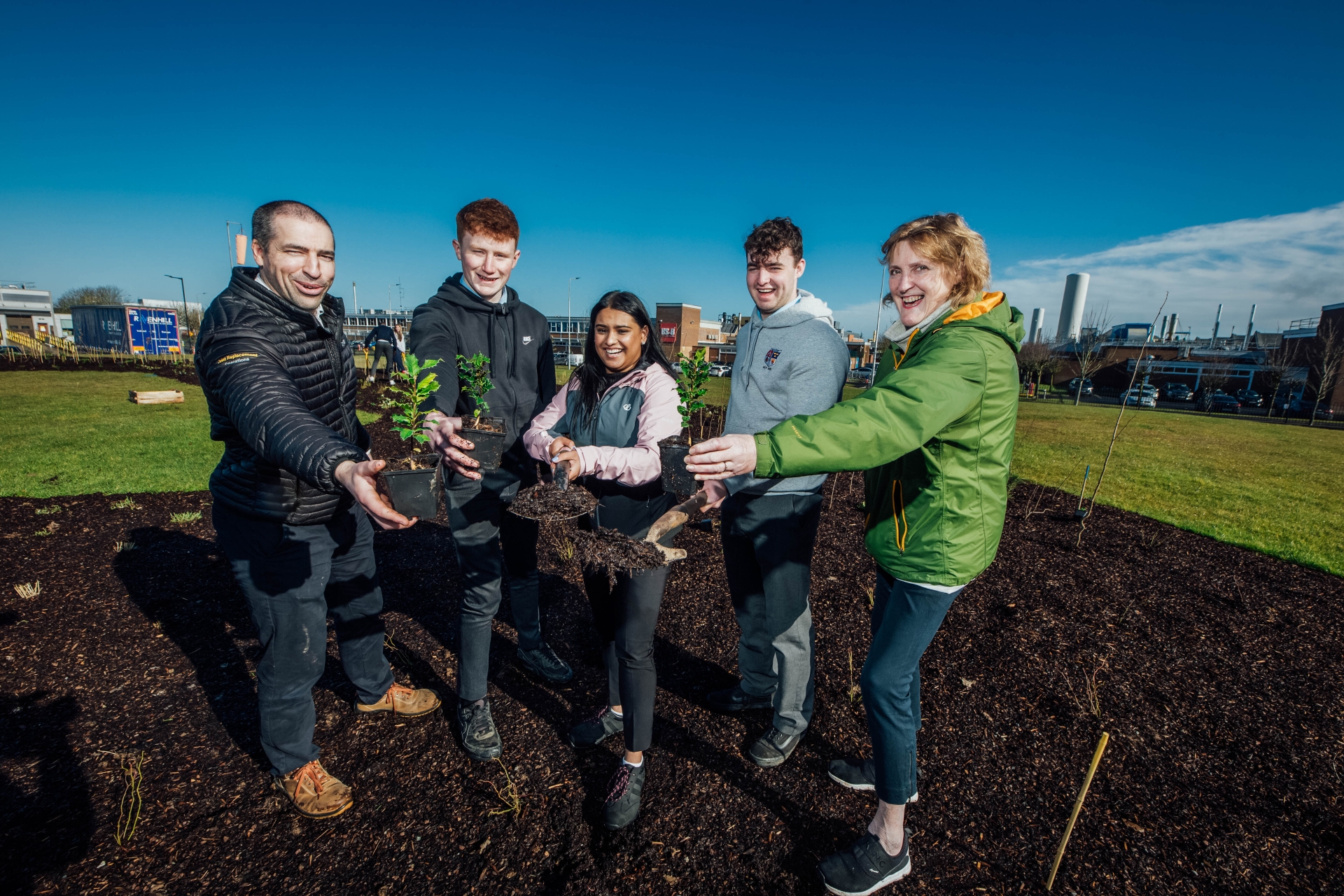 He highlighted that hundreds of native trees and shrub have been planted in the shape of the company’s main life-enhancing product, a femoral knee replacement.

“Working with schools also provides an educational opportunity for students to see the impact that small changes can have on the world around us.

“Innovative approaches such as this are inspiring and show that solutions exist to the challenges facing the environment,” he concluded.