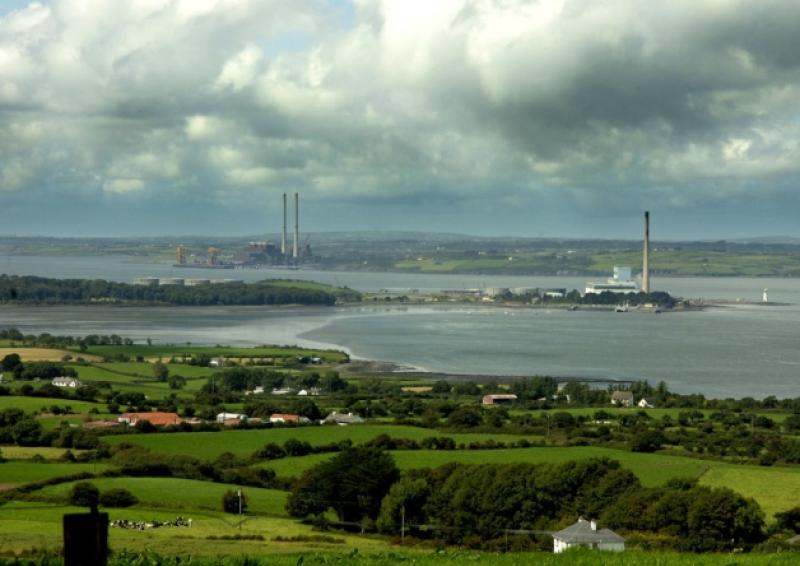 Equinor was involved in a joint venture with ESB

THE Chief Executive of Limerick Chamber has expressed her disappointment at the decision of Equinor to withdraw from its joint venture with ESB to develop a floating offshore wind farm on the Shannon Estuary.

Responding to the development, which was confirmed late last week Dee Ryan says it is a wake-up call for policy makers as it signals how far away from energy independence and net-zero emissions we are.

"Equinor, in withdrawing from this joint venture, has sent a clear message to the global industry about Ireland’s preparedness for capitalising on its floating offshore wind opportunity and becoming global renewable energy hub," she said.

“The global race to harness offshore renewable energy has begun and Ireland, not least here on the West coast, should be leading because of our unrivalled natural assets. We should be in early-stage planning for a green energy revolution off the west coast of Ireland that would open the flood gates for unprecedented investment in related projects but instead we are back at the starting line,” added Ms Ryan.

The Chamber boss says the reason, cited by Equinor,  is an indictment of Ireland's lack of readiness to seize an opportunity that, in the fullness of time, can transform our climate change challenge into an unprecedented climate change opportunity.

“The investor has walked away because it was not willing to wait the time expected for a workable framework to be put in place. In doing so its withdrawal also reflects  a worrying message from the wider offshore renewable investment community that Ireland is not ready for business despite having this world-class opportunity.”

Ms Ryan added: “The establishment of the Maritime Area Regulatory Authority is a welcome initiative but it’s taking far too long. While that is happening there are measures that can be taken to protect this opportunity, at minimum we should be facilitating interested parties to conduct surveys and site investigation of potential sites ahead of the initiation of the regulatory framework. These surveys could run in parallel with the timeframe required to establish MARA and, therefore, enable investors to hit the ground running once the framework is in place.

In conclusion, the Chamber CEO called for the matter to be dealt with urgently. "This decision by Euqinor also reaffirms the need for the establishment a Shannon Estuary taskforce to give a voice to and act as a movement for change so that we can realise this incredible opportunity. Bureaucracy cannot deny this opportunity.”